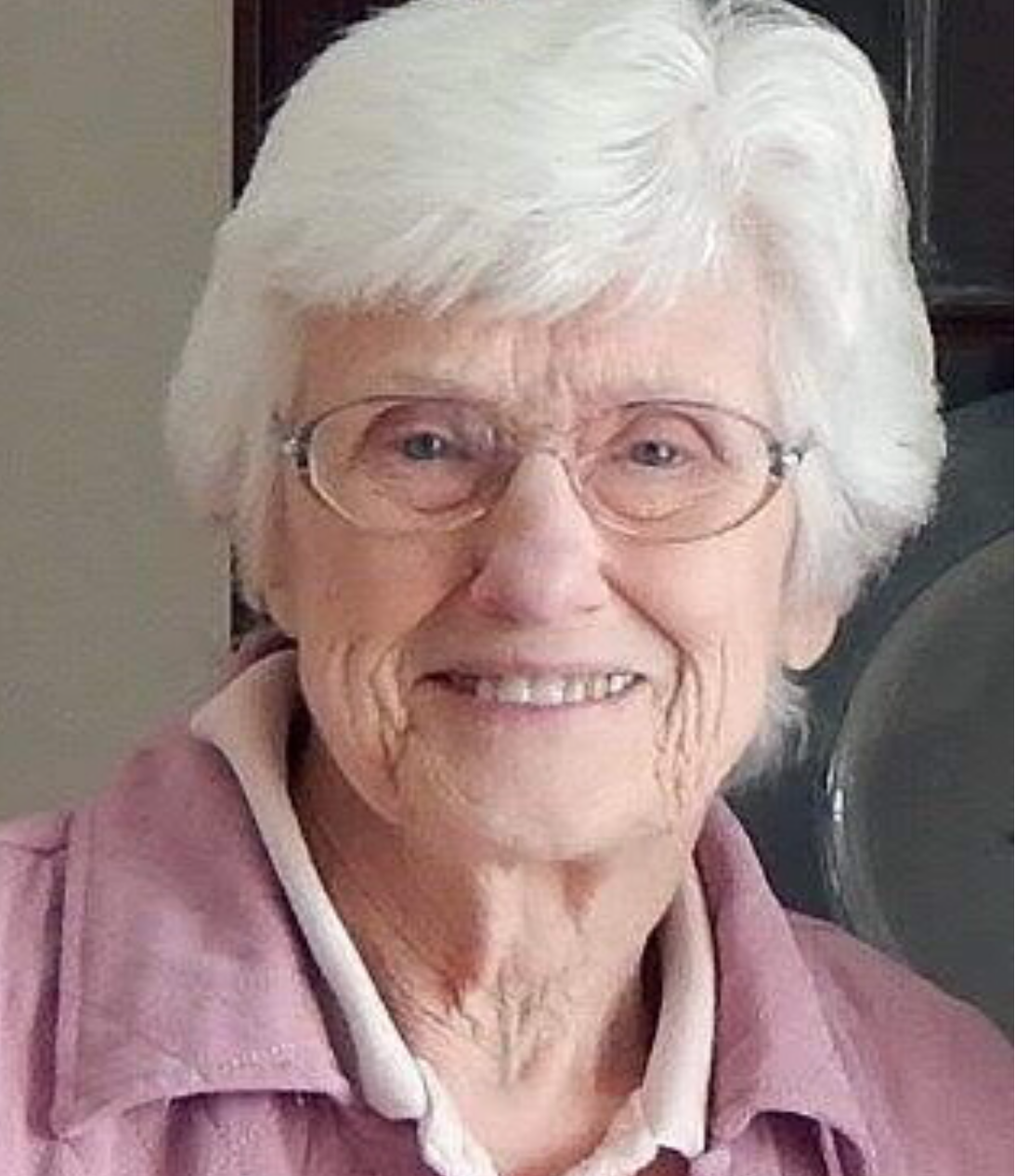 Lula (who was affectionately known by family as, simply, “Grandma”) was primarily known for two key attributes, her faith in God and her love of her family. She was a faithful follower of Jesus, a rock-solid prayer warrior, and a long-standing active church member at Covington Wesleyan Church in Reidsville.

In addition to loving her Lord and her family, Lula had numerous interests. She loved to travel, with the Holy Land and the Grand Canyon being two noteworthy destinations. She was an incredible cook, a skill many in her family still aspire to match. She was accomplished as a seamstress and quilter. She was also an avid Statler Brother’s fan and had seen them in concert on several occasions.

Amongst her greatest pleasures was preparing and enjoying a family dinner following Sunday services while surrounded by the family she loved.

While the family grieves Lula’s passing, they rejoice in her presence in Heaven, the incredible joy she has singing praises to Jesus, and their assurance of eternally reuniting with her.

All services will be held at Wilkerson Funeral Home in Reidsville NC on Saturday, October 29,2022. Family visitation will be at 2:00PM and the Celebration of Life Service will follow at 3:00PM.  Interment will follow at Roselawn Memorial Gardens. Rev. Jim Dotson will be officiating. Pallbearers will be Lula’s grandsons.

The family will welcome friends at the home of Lola Petty, 166 Woodberry Drive in Reidsville.

In lieu of flowers, memorials can be made to Covington Wesleyan Church, 3218 Vance Street Extension, Reidsville, NC 27320.

To order memorial trees or send flowers to the family in memory of Lula Hines Jenkins Wray, please visit our flower store.
Send a Sympathy Card