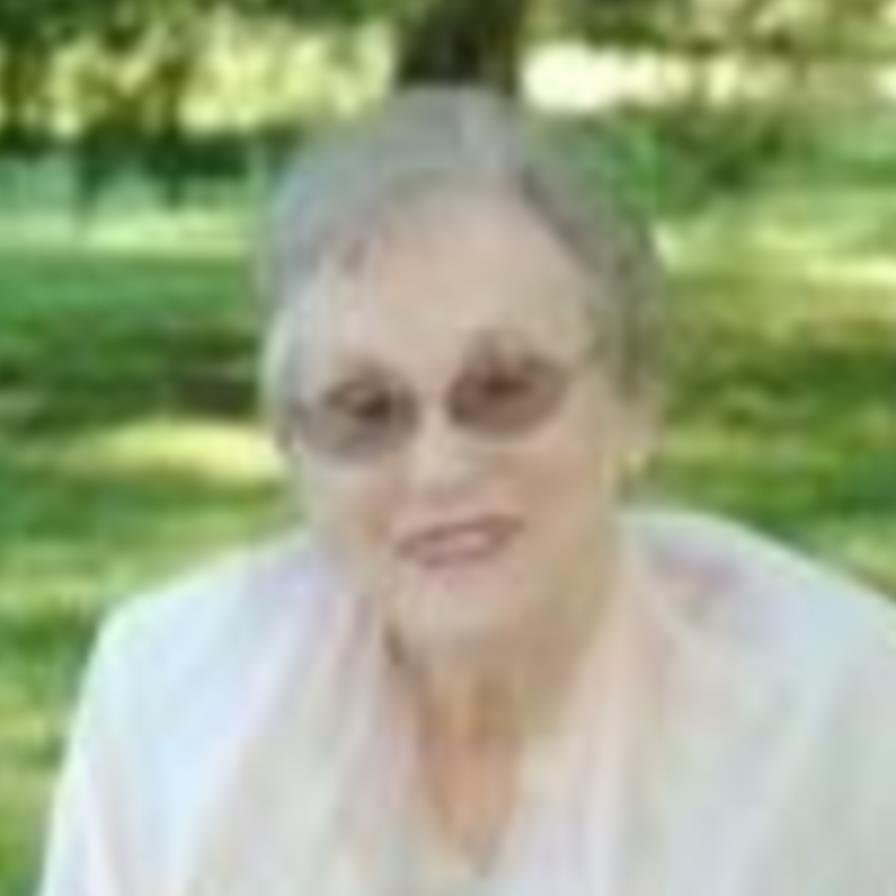 Lovetta Mae Bailey, born July 27, 1936 went to be with many other angels on February 11, 2021. She was surrounded by her family and will be missed by many. Funeral services will be held at 2:00 PM Sunday, February 14, 2021 at Wilkerson Funeral Home with Rev. Kevin Cochran officiating. Burial will follow at Friendship United Methodist Church Cemetery. Lovetta or Grandma Love as she was commonly known was one of the most amazing people who ever lived. She was a force to be reckoned with and never gave up easily. She was married to the love her life, Larry Bailey and to be honest, they were inseparable and shared a love that almost no other couples share. They were married for almost 65 years. She was the mother to four strong children, who she raised with equal parts love and good healthy discipline. She always believed that her children were the best part of her life and that to be honest they were all perfect just the way that they were. The family spent many years camping at the beach and in Florida. She loved going to Disneyworld and was the biggest kid of all. The family often traveled to Ohio, where both Lovetta and Larry were born and raised. She valued every part of her extended family and always made seeing them a priority. Lovetta loved to cook and is well known for her many amazing dishes. She made desserts that were clearly everyone’s favorites. She joked that her family would never let her give a strawberry pie away since they loved it so much. One thing that everyone knew early on was that you would get kicked out of her kitchen in a hurry! She ruled the kitchen with an iron fist! When the grandchildren came along, all dozen of them, she found a whole new joy. She loved each and every one of them as though they were her own kids. There was nothing more special to her than having them in her lap and rocking them to sleep. She loved to read them books, make them playdough, do a craft day, or basically anything that she could do to spoil them rotten. They all remember beach trips where they made matching t-shirts or had water fights, or some other crazy thing that Grandma came up with. They all called her Grandma Love and there was no more appropriate name because that is what she epitomized. Lovetta and Larry found a whole new passion in retirement. They bought a trailer and started travelling. They went the entire way across the US and even as far as Alaska. Many adventures were had along the way. One thing that she loved was working as part of the United Methodist organization called Nomads. She helped to rebuild after Katrina as well as many other service projects. She made lifelong friends and talked fondly about all the work that they did together. The church was an important part of her life and she served in many functions throughout the years. The last and most amazing addition to her family was when she started getting great grandchildren. When she died, she had 22 and one more on the way. Each and every one of them was special to her and she loved most of all when they came to visit. Lovetta was the matriarch of the family. She was kind, honest, a character, a force to be reckoned with and was truly loved by all. She will be missed by her large extended family and will never be forgotten.
To order memorial trees or send flowers to the family in memory of Lovetta Mae Stevens Bailey, please visit our flower store.
Send a Sympathy Card