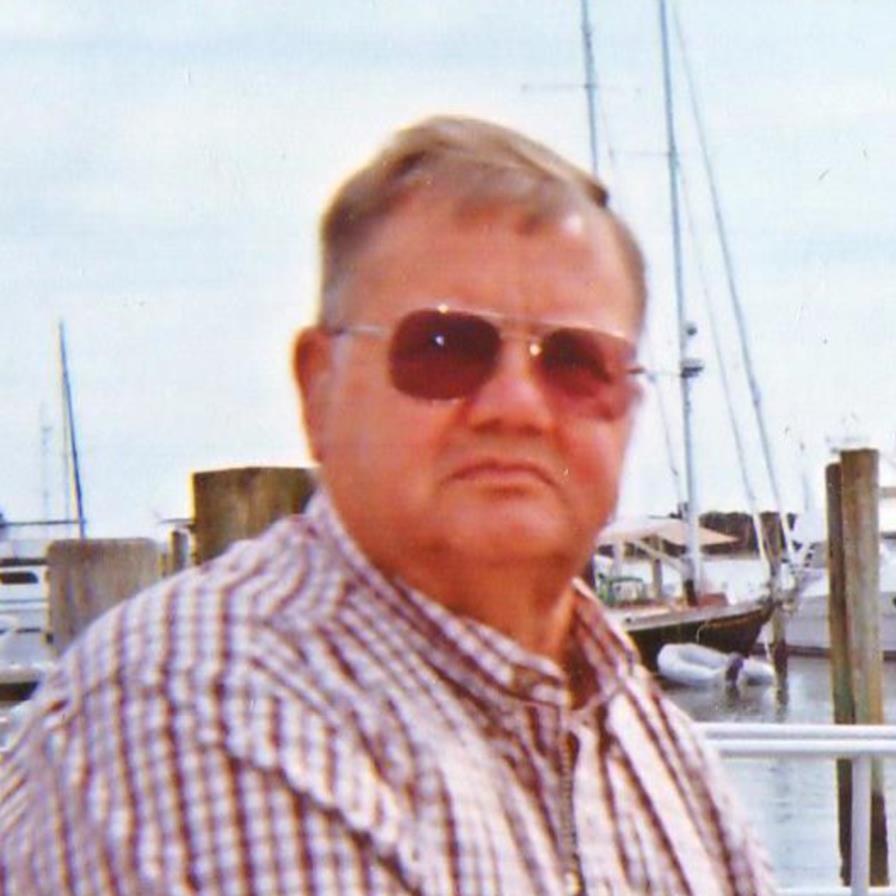 Louie Hunter Chrismon (Daddy or Papa Louie) passed away on Sunday, May 16, 2021 at UNC Rockingham due to declining health that started after a stroke in September 2020. His family was so blessed to have him in their lives.

Funeral services will be held at 12:00 noon on Thursday, May 20, 2021 at Wilkerson Funeral Home Chapel with Rev. Lee Eggers officiating. The family will see friends one hour prior to the service at 11:00AM at the funeral home. Interment will follow in Mt. Carmel United Methodist Church Cemetery. At other times the family will be at the home of Wendy Smith if anyone wants to stop by.

Louie was born in Ruffin (Rockingham County) on October 10, 1939. He graduated from Ruffin High School in 1960. He was the son of the late Charlie Greene Chrismon and Delma Scearce Chrismon. Along with his parents he was preceded in death by his brothers, Larry Dean Chrismon and Gilbert Q. (Chris) Chrismon and sister-in-law, Vernie Lewis and brothers-in-law, Harvey Wright, Harold Wright, Jimmy Wright, Frank Roach, Mike Beliczky and Edward Johnson.

Louie was born with a shoulder/arm handicap but he never let it stop him. He was kind and free hearted and never met a stranger. He held several jobs until he realized working with people made him the happiest, starting at Hudson & Lester Hardware and later at Big Apple Farm Supply until his retirement in 2011. He loved his wife, daughter and son-in-law and adored his grandchildren. He loved fishing from the time of being a small boy until his adult years. It didn’t matter if it was on a pond, bank or ocean pier and especially with his buddies when he went to Wachapreague, Va. near Chesapeake Bay. He loved to go to the flea markets and dances where he made many friends. He enjoyed trading and collecting many treasures and had many hobbies. He attended Ruffin United Methodist Church until the fear of covid and his health began to decline.

Online condolences may be made to the family at www.wilkersonfuneral.com

To order memorial trees or send flowers to the family in memory of Louie Hunter Chrismon, please visit our flower store.
Send a Sympathy Card