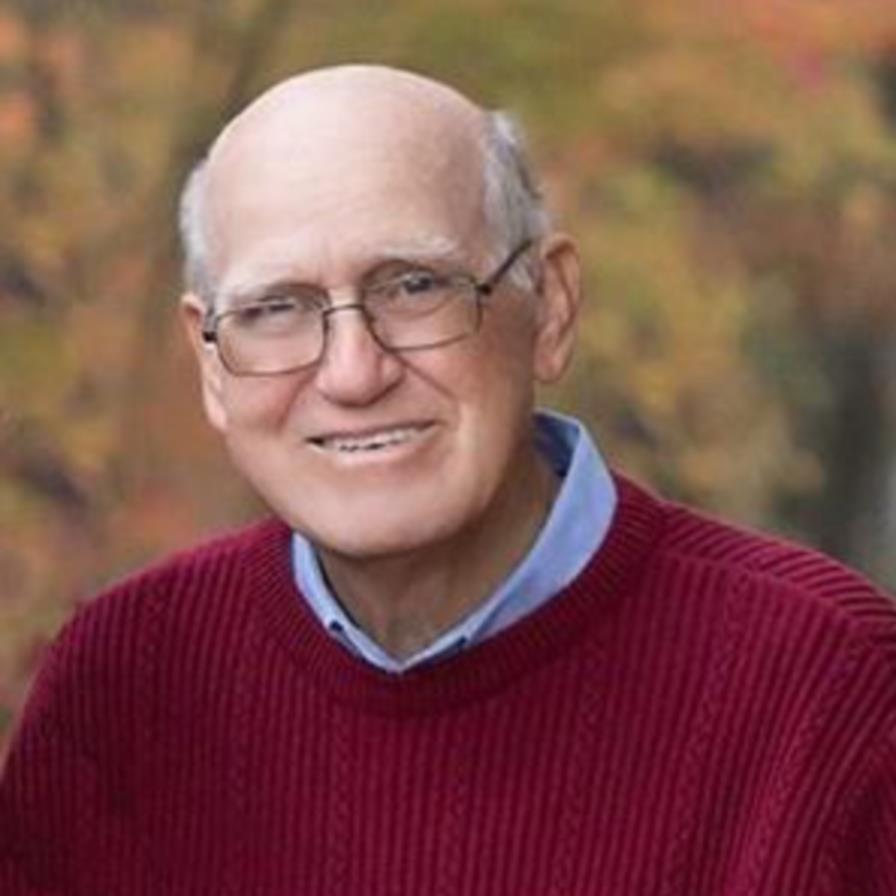 Lonnie “Preston” Cox, Jr., 80 years of age, went home to be with The Lord on Wednesday, October 14th, 2020 at his home in Reidsville, NC. Preston was born January 6th, 1940 in Rockingham County to the late Lonnie Preston Cox, Sr. and Janie Bailey Cox. He was the fourth child of seven children and the family’s first son. He was a 1958 graduate of Wentworth High School. Preston retired from Sears, Roebuck and Company and then Morrisette, both in Greensboro, NC later in life. At an early age, Preston professed his faith in Jesus Christ and joined Covington Wesleyan Church where he was a dedicated member. At Covington, he served faithfully as the Sunday School Superintendent, an Instructor for the Sunday School Men’s Bible Class, with the Wesleyan Men, as Chairman of the Executive Board and as a Building Committee Chairman. He was honored and recognized as Wesleyan Man of the Year in 1990-1991. Preston willingly served in the US Army, the National Guard and as a Military Policeman for six years of his life. He was united in marriage to Mary Ann Smith Cox in July of 1960. The union was blessed with two daughters, Mitzi Cox Scales and Jennifer Cox Sammons. Preston loved to play golf, was a long-term member of Monroeton Golf Course and even had a few Hole-in-Ones throughout his years of play. Spending time with his family - especially his five grandchildren, brought great joy to his life. He had a love hate relationship with Carolina Basketball. He was known in our community as “the man who could talk the fire out”. As a result of his devout faith, generous spirit, pleasant personality and sassy humor, he was loved by many and his influence will forever remain in the lives of all who knew him. In addition to his parents, Preston was preceded in death by two of his siblings Wallace Cox and Louise Cox Williams, Father-in-law J. Elisha Smith, Mother-in-law Bessie Wall Smith and Brother-in-law Donald Ray Smith. Preston is survived by his wife of 60 years, Mary Ann, his oldest daughter Mitzi and son-in-law Tim of Reidsville, his youngest daughter Jennifer of Pilot Mountain, NC and his grandchildren: Karson Walker, Kayla Walker, Karrie Scales, Jackson and Jillian Sammons. He is also survived by his sisters, Doris Myrick (Leon), Shirley Rickman (Dewey), Joanne Sutton; his brother Buddy Cox (Betty); Brother-in-laws Melvin Smith (Phyllis) and Woodson Smith (Carol). He also has a large extended family with numerous nieces, nephews, and their children that he loved and cherished dearly. A celebration of his life will be held 2:00PM, Sunday, October 18, 2020 at Covington Wesleyan Church with lifetime friend, Rev Ralph Clayton officiating. The committal service will follow at Reidlawn Cemetery with Military Honors. The family would like to recognize and extend their appreciation to Hospice and all who cared for him during his final days. In lieu of flowers, his memory may be honored by donations to Covington Wesleyan Church and/or Hospice Home of Rockingham County. Wilkerson Funeral Home is serving the family. Condolences may be sent to the family at www.wilkersonfuneral.com
To order memorial trees or send flowers to the family in memory of Lonnie "Preston" Cox, Jr., please visit our flower store.
Send a Sympathy Card