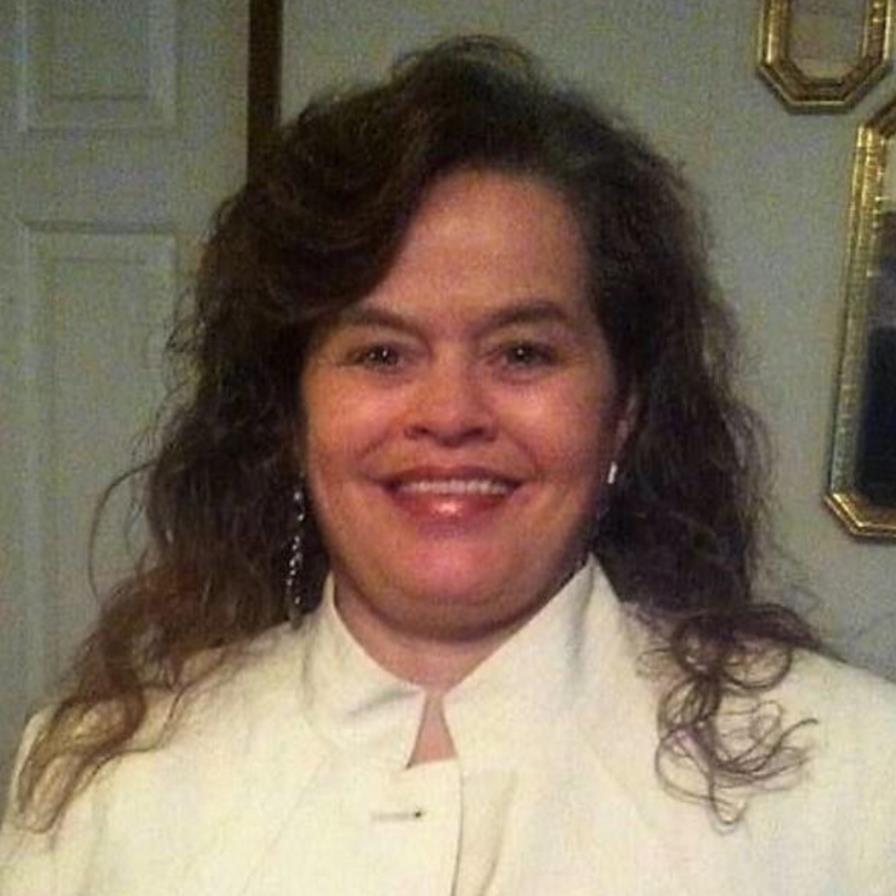 Linda “Linett” Metcalf, moved to Heaven on Saturday, October 17, 2020 at her home in Reidsville, NC. A funeral service will be held at 4:00PM on Tuesday, October 20, 2020 at Wilkerson Funeral Home, the family will meet at the funeral home one hour before the service at 3:00PM. The family will receive friends at other times at the home. Linett was born on May 27, 1968 in Reidsville to the late Charles Sr. and Linda Sue Isley. She graduated from Rockingham High School in 1986 and later raised two children who she loved dearly. Linett loved to read and write in her journals, but more than anything she had a strong faith and loved God and her family. Linett is survived by her husband of seven years, Ross Metcalf; children, Joshua Dalton and Brittany Dalton (Brandon Allen); step-children, Michelle Stotesberry (Ray Stotesberry), Karen Metcalf, Michael Metcalf; granddaughters, Lachlan, Kyrie and Riley Allen; sibilings, Charles Isley, Jr., Mark Isley (Ronda Isley), Darrell Isley (Sandra Isley), Katherine Pulliam; aunt and uncle, Nancy and Rod Whitaker; in addition to numerous nieces, nephews and other extended family. She is preceded in death by her parents Charles Isley Sr. and Linda Sue Isley. In lieu of flowers memorial contributions may be made to the Adam Bowes Garrison Scholarship Fund at Rockingham Highschool, Attn: Football Boosters/ Adam’s Scholarship Fund, 180 High School Rd, Reidsville, NC 27320.
To order memorial trees or send flowers to the family in memory of Linda "Linett" Metcalf, please visit our flower store.
Send a Sympathy Card