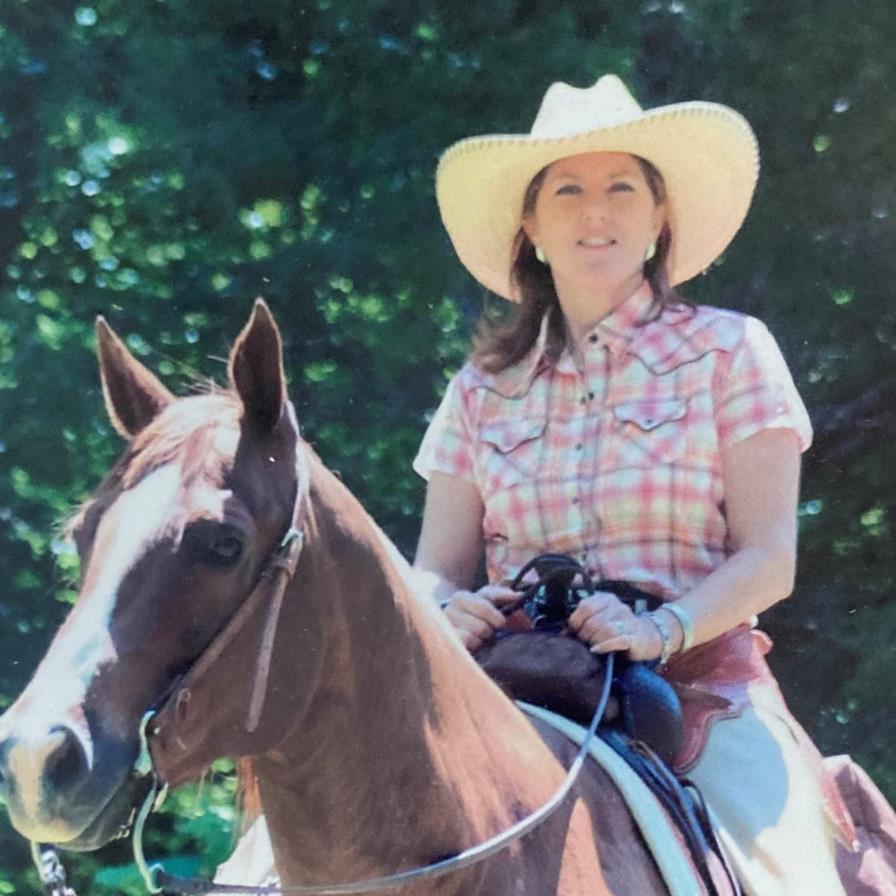 Lili Manning, 64, went home to be with the Lord after her courageous battle with cancer on February 17, 2021, surrounded by her loving family.

Funeral services will be held at 2:00PM on Sunday, February 21, 2021 at Wilkerson Funeral Home. Burial will follow at Pelham United Methodist Church Cemetery, where she will be laid to rest with her late husband, Steven. The family will receive friends one hour prior to the service at the funeral home. Friends and family are invited to come to Wilkerson Funeral Home during business hours on Saturday to see her and sign the register book.

Lili was born on July 31, 1956 to Patsy Layne and the late Harold Layne at Ellsworth Airforce Base in South Dakota. She was a well-known hairdresser for over 40 years in the Danville Area. Lili was a co-owner of You’topia where she worked for over 30 years. Later, she worked at Designing Women where she retired due to her battle with cancer. Everyone who knew Lili knew she loved horses, and they played an integral part in her life. She was known for her iconic western fashion with her cowgirl hats, boots, and jewelry. More than anything, Lili loved spending time with friends, family, and especially her grandchildren. She will be deeply missed by all who knew her.

In addition to her father, she was preceded in death by her husband, Steve Manning.

The family would like to say a special note of thanks to Alexandria, her oldest granddaughter, who provided exceptional care and loving support to Lili this past year. They would also like to say thank you to everyone who stopped by to see her, brought food, sent cards, and the many, many prayers.

To order memorial trees or send flowers to the family in memory of Lili Manning, please visit our flower store.
Send a Sympathy Card