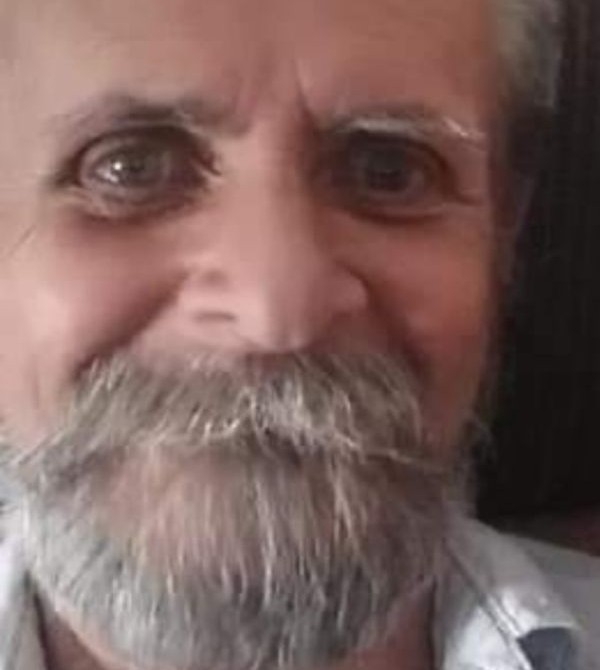 Les was born in New Haven County, Connecticut to the late Arthur and Florence Jones. Les had a passion for automobiles, his hobbies included building hot rods, making wooden toys, building furniture. He enjoyed going to car shows and being involved in automobile clubs.

Along with his parents, he is preceded in death by his sisters, Jean Hanisko and Eleanor Parsons as well as his brother, Arthur Jones Jr.

To order memorial trees or send flowers to the family in memory of Leslie Albert Jones Sr., please visit our flower store.
Send a Sympathy Card