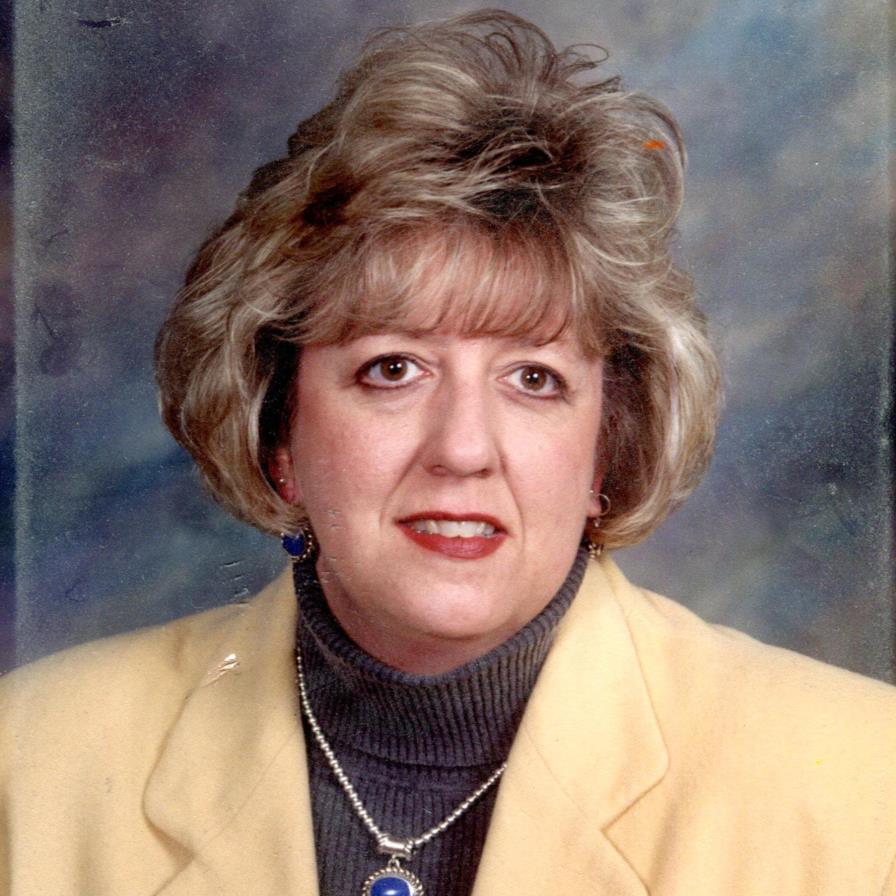 Laura Susan Burton, 59, of Reidsville, passed away August 29, 2020, at Brian Center in Eden after several years of declining health related to Alzheimer's A memorial service will be held at First Baptist Church at 409 S Main St, Reidsville, NC 27320, Wednesday, September 2nd, 2020 at 3:30 pm. Laura was a devoted daughter, sister, aunt, teacher, and friend. Born in Rockingham County on November 18, 1960, to the late D.C. Burton, Jr. and Marilyn Coleman Burton, Laura was a light in the lives of many. She graduated from Reidsville High School in 1979 and Elon College in 1989 with a BA in Education. Laura went on to touch the hearts of hundreds of students from Altamahaw-Ossipee, Moss Street, and South End elementary school, earning teacher of the year during her time at South End. She was a member of First Baptist Church in Reidsville and a sustaining member of the Reidsville Women’s Club and Reidsville Junior Service League. She was a Mom to her beloved dachshund Roxie and the hundreds of kids she taught. Laura was also the loving Godmother to Hope Fargis, Katie Stultz Tillotson, and Patrick Stultz. Although she was their Aunt, Laura considered herself a second Mom to her nephew and niece. Laura cherished her friends, evidenced by the strong relationships and friendships she made throughout her life. She loved music, going to Broadway plays, being a Carolina & Wake Forest fan and relaxing at the beach with family. She brought love, abundant laughter, and an unbelievable amount of dachshund decorations into the lives of everyone around her. She is survived by her sister, Lisa Burton-Bennett; nephew, Coleman Craig Bennett; and niece, Carson Leigh Bennett. Memorials can be made to South End School, PTA 1307 South Park Drive Reidsville, NC 27320. A bench for the playground will be placed in her memory; alongside the one for her mother, Marilyn Coleman Burton.
To order memorial trees or send flowers to the family in memory of Laura Susan Burton, please visit our flower store.
Send a Sympathy Card