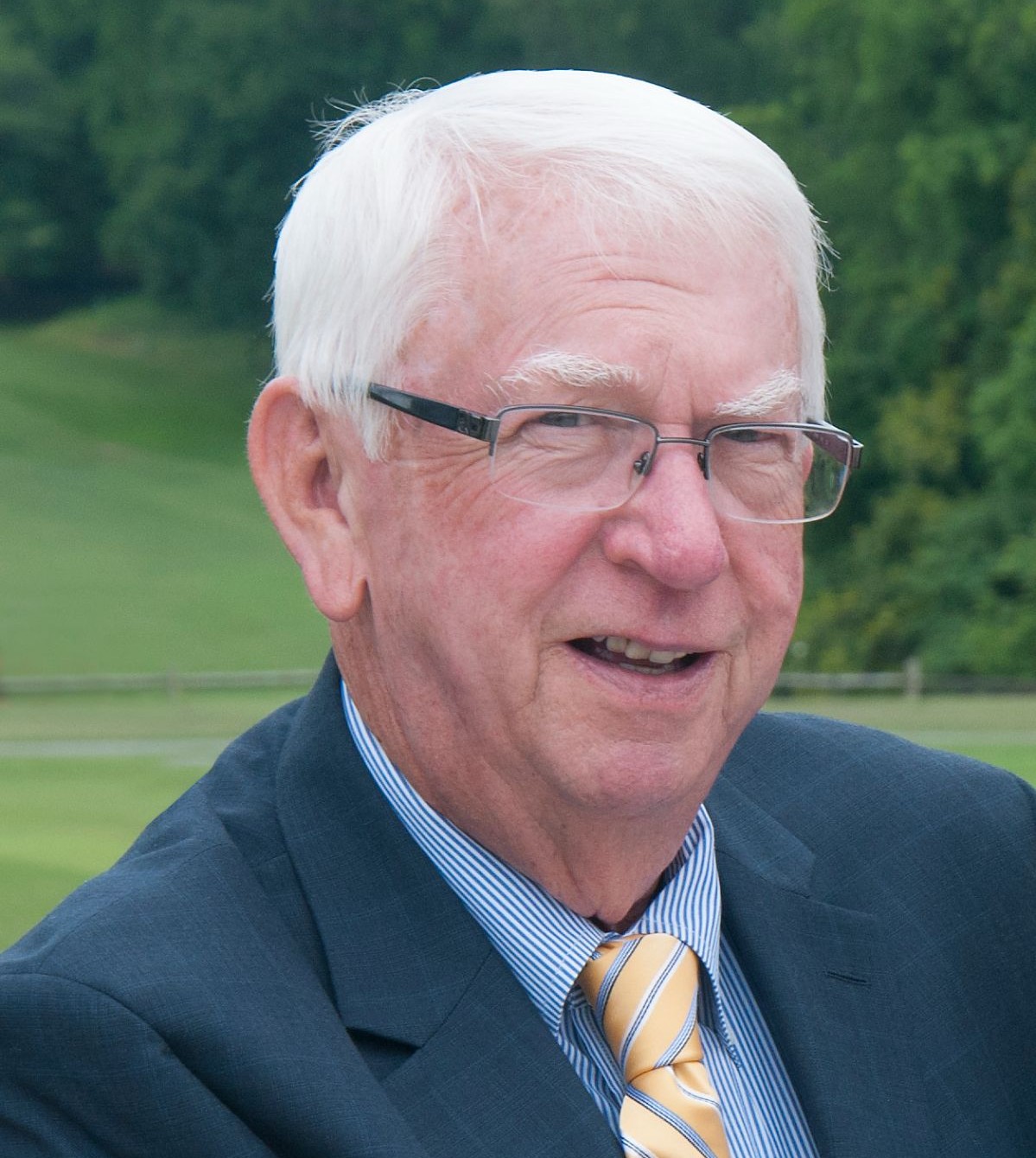 Larry Hubbard, 77, met his Lord and Savior Jesus Christ at 1:50 p.m. on Sunday, May 15, 2022 at Moses Cone Hospital. For 7 months he had fought an intense battle against parotid cancer with 2 surgeries and 33 radiation treatments to his head and neck. A CT scan 3 weeks before his death revealed no cancer, but his very diseased lungs from 50 years of smoking, as well as his unhealthy heart, killed him.

Had Larry lived 21 more days, he and the love of his life, Patricia Trent Hubbard, would have celebrated their 56th wedding anniversary.

Larry was born April 6, 1945 in College Park, Georgia to William O. Hubbard and Helen Sealock Hubbard. He attended school there until he dropped out of high school at 16 and worked at various jobs.

One day, on a whim, he and a friend went to enlist in the Navy on the buddy system. The Navy recruiter was at lunch, so they walked across the hall and enlisted in the Air Force. Larry’s friend did not pass the physical, so Larry became an Airman 3rd class without a buddy.

He served 3 years in the Air Force in Charleston S.C. and enjoyed the military structure very much. Shortly before his 4th year with the Air Force was to begin, he received his orders to report to Saigon, South Vietnam.

The same week he received these orders, he met Patricia “Pat” Trent. She had accompanied her best friend to Charleston where her best friend was dating an Airman there. Pat was simply going along so her friend would not have to make the trip alone. At her request, no date was to be provided for Pat. Due to some misunderstanding, a date was provided anyway, but at the last minute, the blind date had to pull some Air Force duty, so Larry became the fill-in for the undesired blind date.

Larry and Pat hit it off instantly and over the next 2 months, they saw each other every other weekend as they planned their wedding to the disbelief of everyone who knew them. They were married on June 5, 1966, two months and three days after they met.

Shortly thereafter, Larry left for Saigon where he spent the first year of his marriage to Pat. During that year, each wrote a letter to the other every night, and they spoke by phone on one occasion when Larry was in Hawaii. He returned from Saigon in July, 1967 with an honorable discharge as an Airman 1st class. Larry always credited the Air Force with making him into a man.

Shortly before his return from Vietnam, Pat set up an apartment for them in Greensboro, N.C. where she was working. Her employer, Attorney W. Eugene Johnston III, asked a client who owned Brame Textile Machine Co., if he had any openings for a young man recently home from the war. Mr. Brame hired Larry as an assistant purchasing agent. That began Larry’s 55 year career in the machine tool industry. While working for Mr. Brame, Larry’s love of golf began when Mr. Brame had his large farm converted into a public golf course. Larry worked nights and weekends at Bel Aire Golf Couse and began to learn to play and love golf.

Shortly after Larry returned from Vietnam, he enrolled in Guilford College as a probationary student since he had not graduated from high school. Because he had obtained his GED in the Air Force and was able to pass the entrance exam for Guilford College, he began classes at night where he soon progressed to a regular student. For 8 ½ years, he attended classes at night while working full time during the day and graduated with a BA degree in Business Management in 1976.

Larry changed employers three times over the next 15 years, finally joining Jeffrey’s Manufacturing and Equipment Co. in 1982. Jeffreys later became the Phillips Corp., a HAAS machine tool distributor.  Larry would not retire from the Phillips Corp. until he was 75 1/2 years old.

He loved every day of his machine tool industry career. He loved his employers, coworkers, customers, and the salesman he supervised. Without conscious intention, he was a mentor to many. He made wonderful friends all over the country and with his boss and best friend, Brooks Barwick, was able to travel the world, play some of the greatest golf courses, and eat some incredible meals at great places. To quote Brooks, “No one ever heard Larry say an unkind word about anyone. Ever.”

Even though he worked hard, he managed to play golf several times a week and enjoyed all his golf buddies. He was a fixture at the Cardinal Golf Club for 34 years. He loved that course, his golf and poker buddies, and the people who worked there. He world have been so amazed that the Cardinal flew their flag at half-staff in his memory on the Sunday after his passing.

While Larry was in the hospital twice during the last month of his life, on several occasions he asked young medical staff members if they were taking care of their bodies.  He knew his having been as smoker and not using sunscreen faithfully was killing him.

Larry was raised in the Baptist Church and was a born again Christian. He faithfully practiced the Golden Rule. He believed in absolute honesty in his business dealings and would candidly tell a customer if he believed that another company’s  machine more closely met the customer’s needs rather than the machine Larry was selling.

He is survived by his adoring wife Pat; his brother, Bill Hubbard (Cindy) of Mt. Airy, Georgia; his sister Linda Seay (Olen) of Covington, Georgia; many nieces, nephews, and cousins.

Larry has been cremated and a private celebration of his life will be held at the Cardinal Golf Club in late June.

If you wish to honor Larry in another way, please remember to practice The Golden Rule and if you are not a smoker, do not become one, and if you are currently smoking, please stop now.

“I built a tiny garden

In a corner of my heart

I kept it just for lovely things

And bade all else depart

And ever was there music

And never was it perfect

Until you entered there.”

To order memorial trees or send flowers to the family in memory of Larry Thomas Hubbard, please visit our flower store.
Send a Sympathy Card