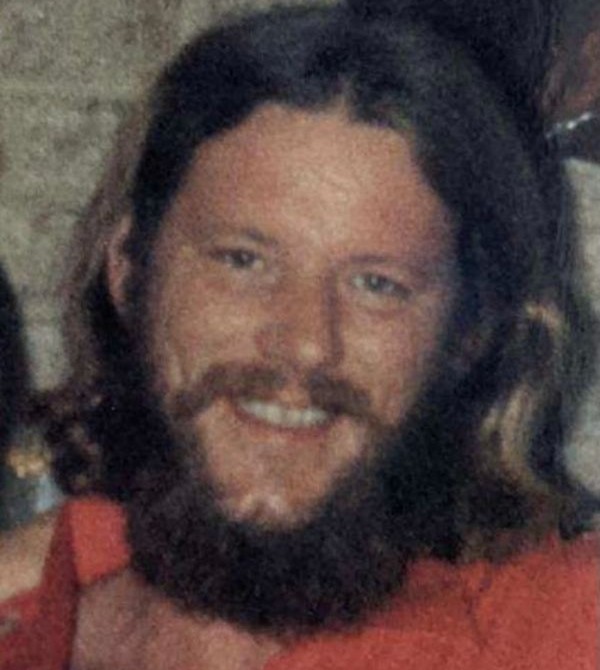 There will be no visitation or Funeral. There will be a private memorial service held in Frankfort, KY where his family will spread his ashes at the family farm.

KW was born in Baltimore County to the late Kenneth Robert Welk Sr and Nancy Nimo Welk. He had what we like to call “wandering feet”, a lifelong traveler, always looking for the next adventure. He has resided in Columbia, MD; Port St. Lucy, FL; The Keys, FL; and made his final home in Reidsville, NC.

By trade KW was a plumber and worked for his family’s business until becoming disabled. He was always known as a jack of all trades and handyman. He enjoyed spending time golfing and scuba diving in his younger days and spent his older days tinkering and working on small engines. He never met an animal he didn’t like and the feeling was always mutual.

KW was an animated storyteller and helped to keep our family stories alive.

In addition to his parents, he was preceded in death by his daughter Michele Angel Welk.