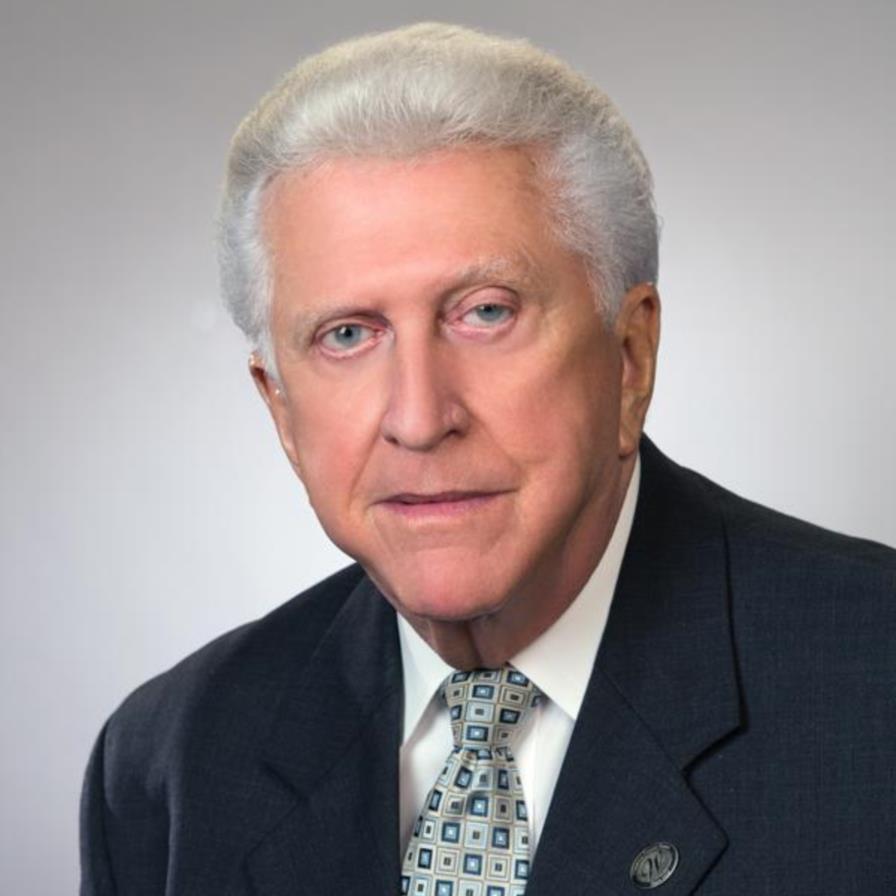 Kenneth Edwin Whicker, 84, entered into his reward on Sunday, January 17, 2021 at Annie Penn Hospital. Funeral services will be held 11:00 AM Thursday, January 21, 2021 at Main Street United Methodist Church with Rev. Joe Tarpley and Rev. Sam Whicker officiating. The interment will follow at Mt. Carmel United Methodist Church Cemetery. Ken will be available for viewing Tuesday afternoon from 2:00pm - 5:00 pm and all day on Wednesday from 9:00 – 5:00 PM. When attending services for Ken, please be considerate of the family by remembering social distancing and wearing a mask. Ken was a native of Rockingham County and the son of the Leomer and Willie Whicker. He was longtime and faithful member of Main Street United Church. He retired from Transco as the office manager with over 40 years of service. Ken was elected to the Reidsville City School Board and proudly served as the Chairman of the Board for multiple terms. His love for music started at an early age and he was known as an accomplished organist where he played for many church services, weddings and funeral services over his lifetime. Ken was able to enjoy his love for flowers by working many years at Dabbs Florist. Finally, most people will know and remember Ken as a fixture at Wilkerson Funeral Home having served families in the Rockingham Community for over 60 years. Along with his parents, he was also preceded in death by his sister, Lorene Wine; brothers-in-law, Harry Wine and Dickie French. Above all else, Ken was known as a loving father, grandfather, uncle, brother and son. He is survived by his sons, Kenneth Edwin Whicker, II and wife Jackie and Samuel Phillips Whicker and wife Angela; grandchildren, Jacob Whicker, Kyler Whicker, Isaac Whicker, Lydia Whicker and Caleb Whicker; great granddaughter Ember Rae Whicker; sister Virginia Whicker French; special niece Teresa Estes and husband Bo; nephews Donnie Wine and wife Joyce, Randy French and wife Patsy and Ricky French and wife Cheryl; and a large extended family. Condolences may be made to the family at www.wilkersonfuneral.com
To order memorial trees or send flowers to the family in memory of Kenneth "Ken" Edwin Whicker, please visit our flower store.
Send a Sympathy Card