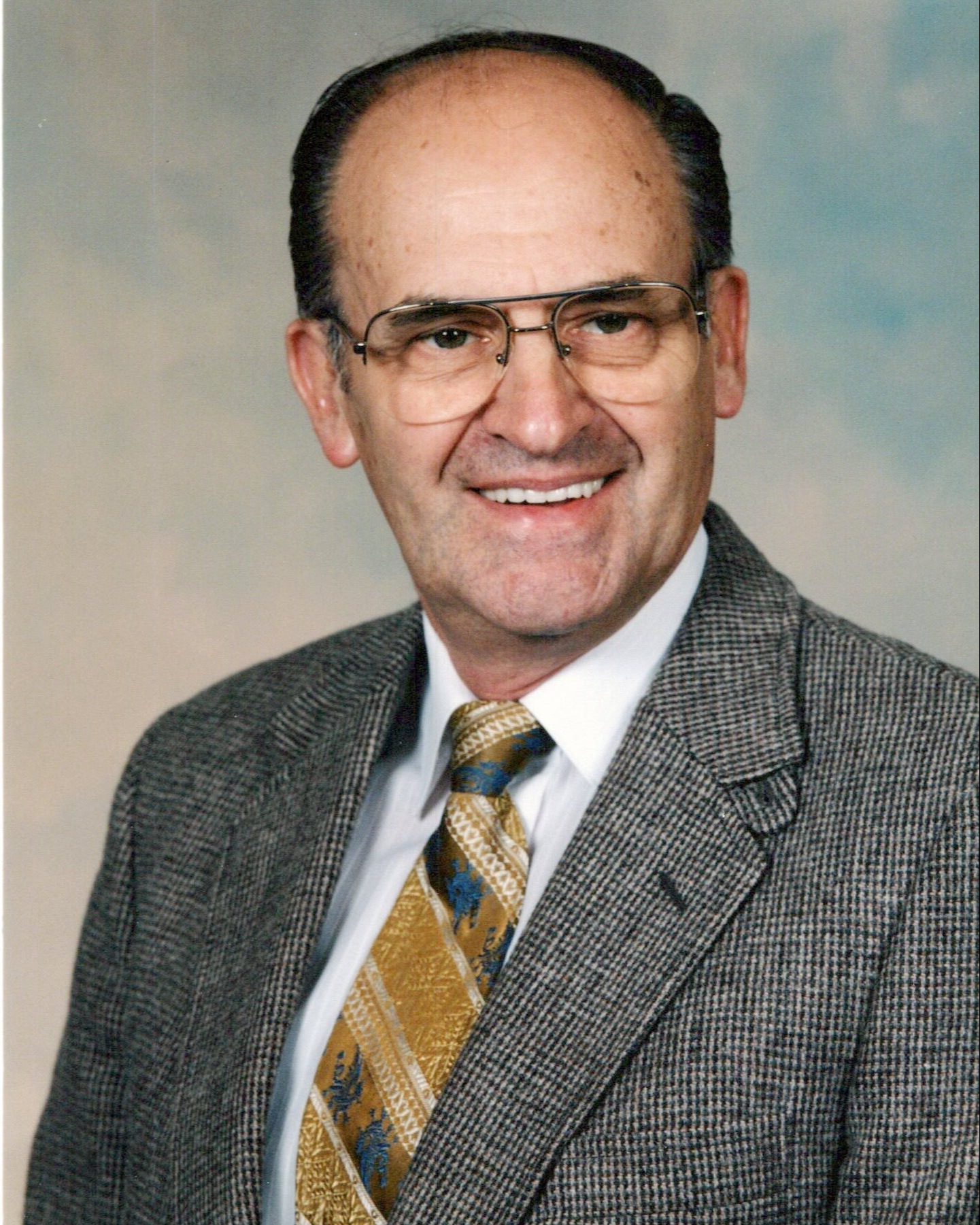 Funeral services will be held at 2:00PM on Friday, December 16, 2022 at Mt. Bethel Church with Pastor Olaf van de Klashorst officiating. Burial will follow in the church  cemetery. The family will see friends at Wilkerson Funeral Home on Thursday December 15, 2022 from 5-7 PM.

Born in Littlesburg West Virginia, near Bluefield, Joseph was the son of the late Fred Jackson Tiller and Garnett Oakes Tiller. He was a graduate of Beaver High School and married Frances Elizabeth Shelton on November 24, 1951 at Mount Bethel Church where they both become members. Drafted in the Army, July 15, 1952 until July 22, 1954, he later graduated from Danville Technical Institute in 1956 as an air conditioning and refrigeration mechanic and continued to work until his retirement. Along with his parents he lost his beautiful wife, after 66 years and seven months of marriage on August 2, 2018 and also preceded his siblings.

Survivors include his nieces and nephews

To order memorial trees or send flowers to the family in memory of Joseph Dale Tiller, please visit our flower store.