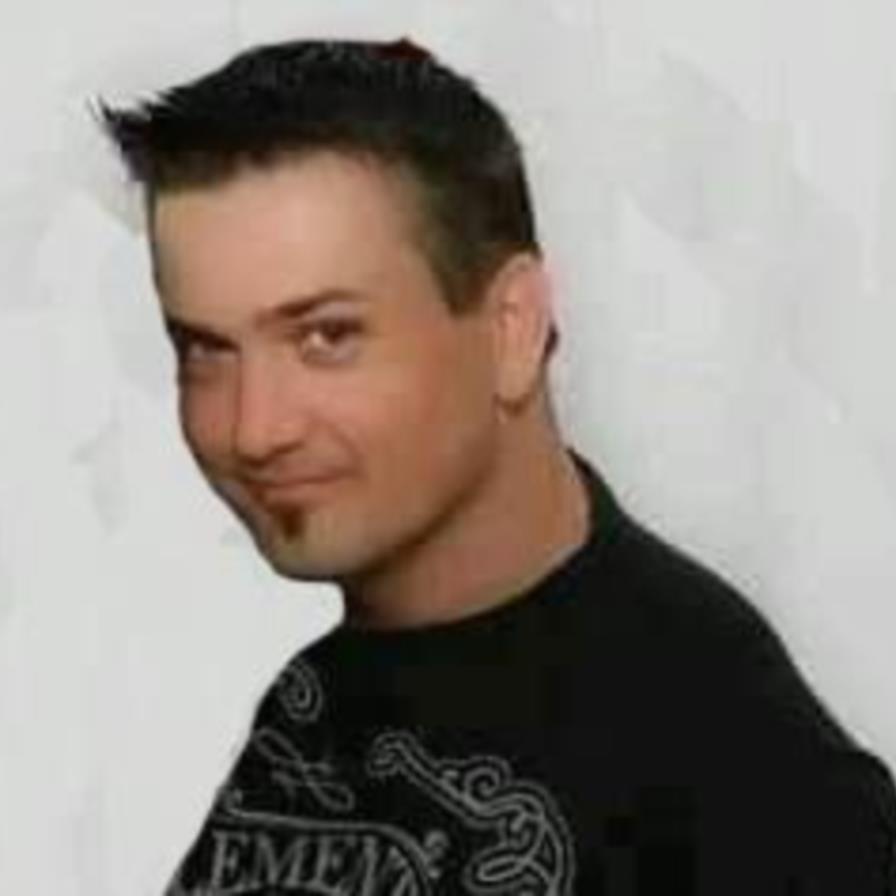 Jonathan was born in Rockingham County and was working with CULP Textiles. He served in the US Army for 4 years where he became an executive chef and an expert marksman. He then served in the National Guard for another 2 years. After his return from Afghanistan, he continued with his interest in marksmanship. Jonathan was artistic in every way… all of his interests utilized his creative gifts, including singing, playing his guitar and sketching. His first love was his wife, his children and his entire family and many friends. Jonathan was preceded in death by his brothers Steven Todd Harrison and Benjamin Brooks Harrison.

To order memorial trees or send flowers to the family in memory of Jonathan Reid Harrison, please visit our flower store.
Send a Sympathy Card