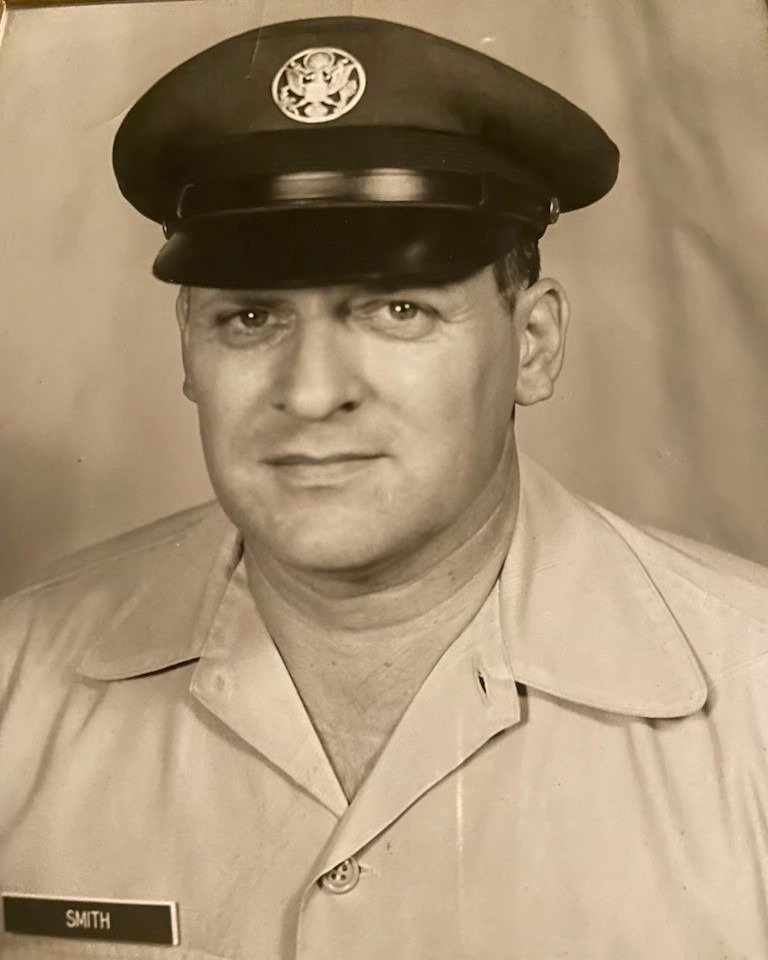 Born in Rockingham County, J.R. was the son of the late J. Russell and Margaret Smith. He was a 1948 graduate of Reidsville High School and retired in 1975 as a Senior Master Sergeant in the United States Air Force. Along with his parents he was preceded in death by his son John Russell Smith III and a stepdaughter Sandy Smith.

Those left to cherish J.R.’s memory are his wife Zelda Smith of Palm Desert, CA; son Darien Smith and wife, Marti; two grandsons, Greg and Alex,  all of Lincoln, CA and his sister Betty Gray Smith of Reidsville along with several cousins.

To order memorial trees or send flowers to the family in memory of John Russell Smith, Jr., please visit our flower store.
Send a Sympathy Card