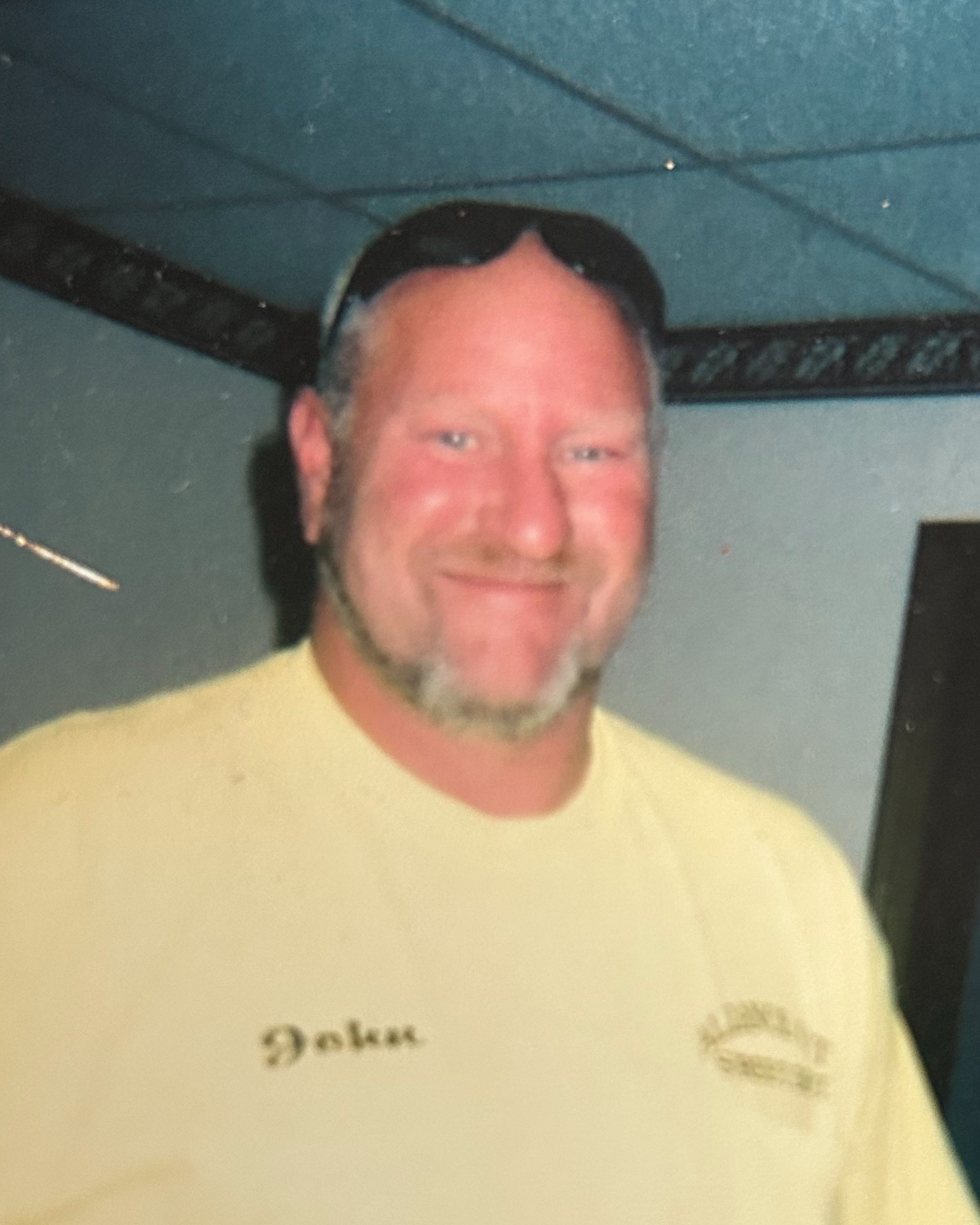 A funeral service will be held at 2pm on Friday, January 20, 2023 at Wilkerson Funeral Home with Pastor Phil Surrett Officiating. The family will receive friends on Thursday, January 19, 2023 from 6pm - 8pm at the funeral home.

John was born in Canton, Ohio to the late Eugene “Gene” and Sally Morrow. John graduated from Carrollton High School and Buckeye Career Center in 1980. John enjoyed working, he was a provider, that’s the man he was. He was part of the Boy Scouts organization for 25 years, where he mentored several boys to become Eagle Scouts, including his son, Kevin. He loved taking his daughter, Holly, in the milk truck and on motorcycle poker rides. He was on the Stark County Fair Poultry board. He loved being involved with his children with 4-H animals. John enjoyed his long talks with everyone he was close with and even people he randomly met. He never met a stranger that didn’t become a friend and always had something to talk about. He made everyone’s day. John enjoyed riding his motorcycle with his wife, his children, his grandchildren, and friends. He always had a Mountain Dew in his hand and a pocket on his shirt. John enjoyed talking with all his children; Kristine and him talked on the porch with coffee. John and his daughter, Kaylee, teamed up on Jayne, joked as much as they could, and ate ice cream together.

John lived his life to the fullest, was always a helping hand, he loved every single person he came in contact with and everyone loved him.

A celebration of John’s life is planned Saturday, Jan. 28, from 1-4 p.m. in the Elks Club in Alliance. Everyone who knew John is invited to attend and share memories and “John stories” with the family. The Elks is located at 606 Glamorgan St., Alliance, OH.

In lieu of flowers, memorial contributions can be made to Carroll County Caring Hands at PO Box 322, Carrollton, OH 44615.

To order memorial trees or send flowers to the family in memory of John E. Morrow, please visit our flower store.