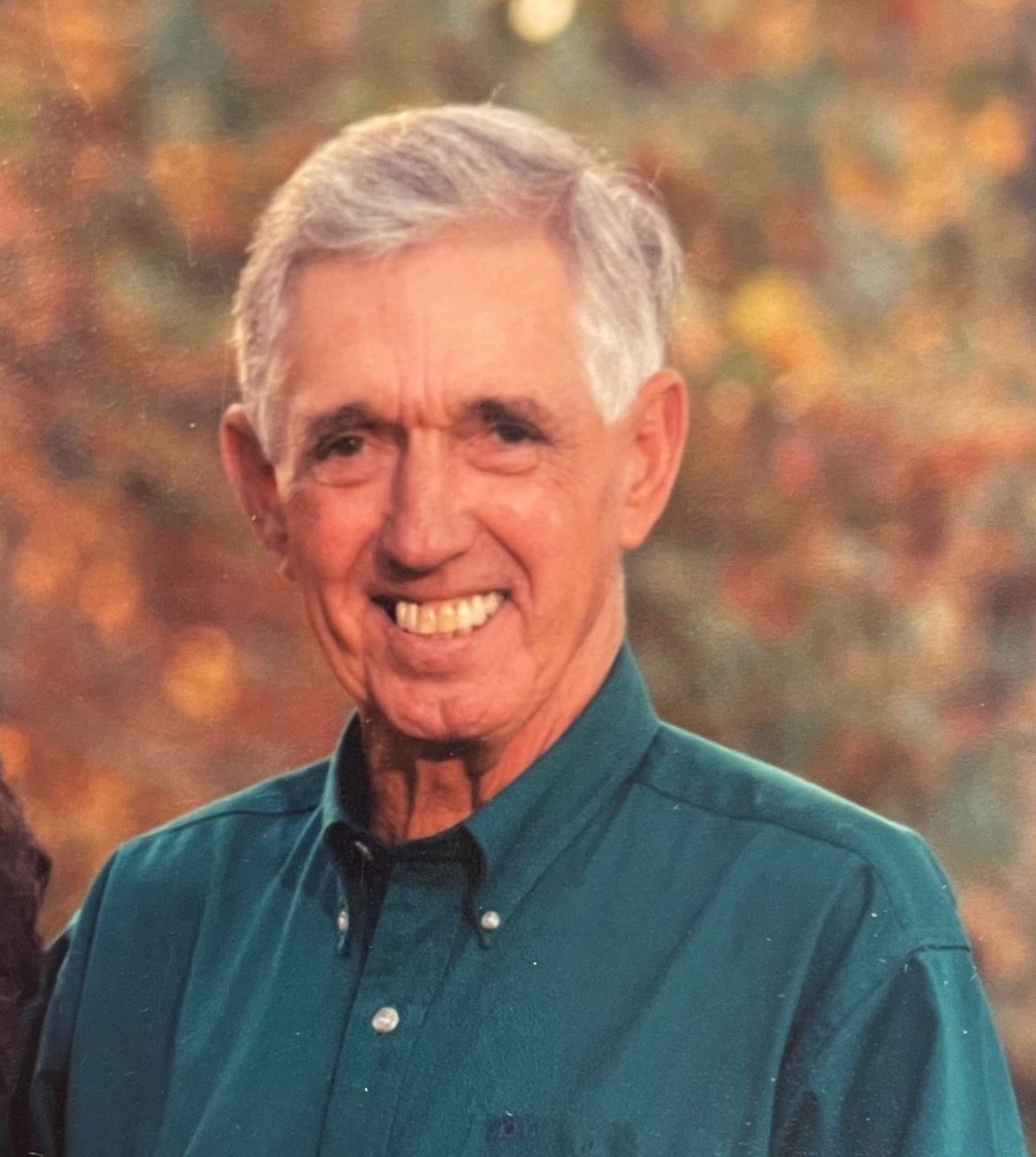 The loss is immeasurable, but so is the love left behind. John Thomas “J.T.” Billingsley, 87, of Reidsville, passed away on Saturday, October 16, 2021.

Visitation and funeral service will be held on Monday, October 18 at Reidsville Alliance Church with Rev. Peter Dodge officiating. The family will receive friends at the church from 2-3 pm prior to the service starting at 3pm. Entombment will follow at Evergreen Memory Gardens. The family will also accept visitors at other times at the Billingsley Family Party House, 479 Penn Road, Reidsville.

J.T. was born in Rockingham County to the late Edmond Billingsley and Pearl Carter Billingsley. He married Louise in 1952 and the two shared 69 sweet years of marriage and memories. He was a lifelong resident of the Reidsville community where him and his brother, Dillard started the family businesses. He was a hardworking businessman. His occupations throughout the years included being a tobacco farmer and dairy farmer before establishing the community known septic tank company, Billingsley Septic Tank. He enjoyed spending time with his family, trips with his grandchildren to White Lake, and family get-togethers at the Party House. Up until the last few weeks of his life he could be found at Reidsville Alliance church every Sunday. Members of the community remember J.T. for his selflessness and generosity through his involvement in fundraisers at the church and his yearly stews and “pig pickings.” Many stories will be remembered about his laughter and sense of humor. Family was everything to J.T. and he was a friend to everyone in the community.

In addition to his parents, he was preceded in death by brothers, Dillard (Norma) Billingsley, Charlie (Doris) Billingsley, and sister Mildred “Britt” Billingsley; brother-in-law Johnny Pulliam; and nephews, Barry and Bill Billingsley.

The family would like to give a special thanks to Chilton Family Care Home of Reidsville. The staff looked at him like family and made sure he always had a hot cup of coffee.

To order memorial trees or send flowers to the family in memory of John "JT" Thomas Billingsley, please visit our flower store.
Send a Sympathy Card