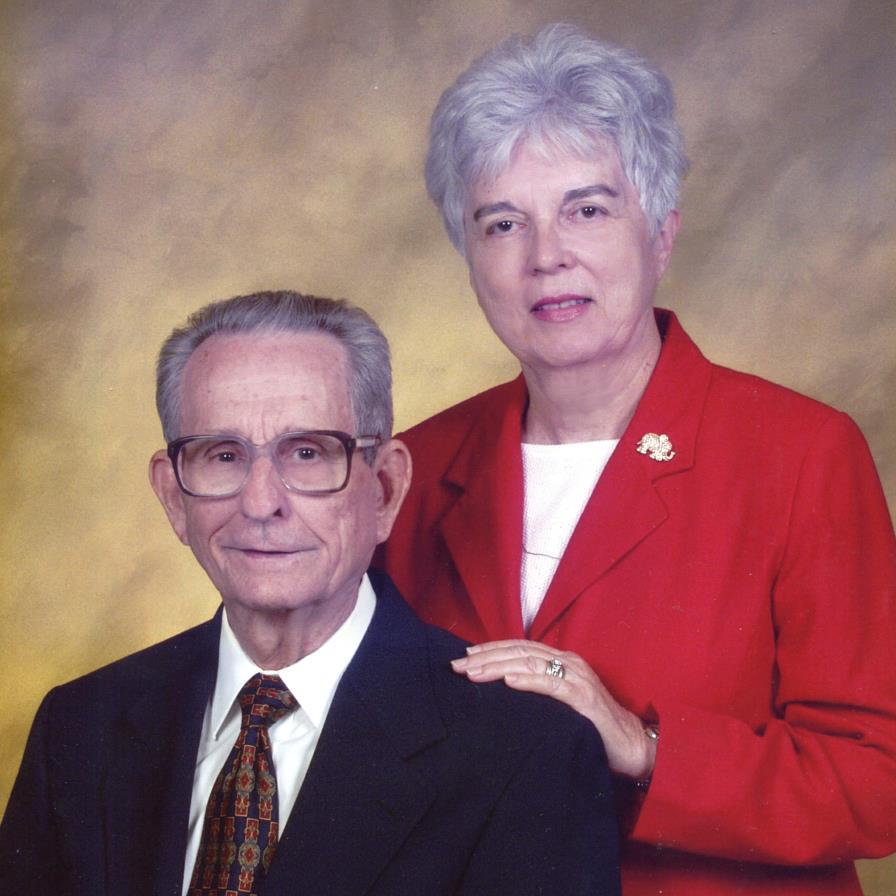 Rev. John James Groff, 97, went home to be with the Lord, on Monday, November 16, 2020 at his home. A graveside service will be held at Roselawn Cemetery Friday, November 20, 2020 at 2 PM with Rev. Mike Campbell, Rev. Ryan Burroughs and Rev. Jim Crews officiating. John was born in Pittsylvania County, VA to the late Robert Lee Groff Sr. and Arabell Burnett Groff. John and his family moved to Reidsville when he was a small child. He was educated in Reidsville City Schools and upon graduating, he joined the US Airforce where he served during World War II. After the completion of his term of service he joined his brothers in a joint business venture in Reidsville. He was ordained at Baptist Temple in 1955. He received a Bachelors degree from Wake Forest and continued on to receive a Masters of Divinity from Southeastern Theological Seminary. During his college and seminary years he served both Trinity and Thompsonville Churches. He pastored Thompsonville Baptist Church from 1955-1969. It was during this time that he met and married his loving wife, Jane Pyrtle of Mayodan, NC. He was the pastor of Ringgold Baptist Church in Ringgold VA from 1969-1988. During his “retirement” and return to Reidsville, he served 15 interim pastorates in 11 different churches in both NC and VA. He officiated over 400 marriages and 500 funerals. Along with his parents, John is preceded in death by his wife of 54 years Jane P Groff (March 8th,2020); four brothers, Henry, Hiawatha, Robert “Buck”Lee Jr. and Malcom “Pete” Groff; three sisters, Maddie Groff, Annie G. Gray and Ola G. Dalton. He is survived by nieces and nephews as well as several brothers and sisters in law. John’s family would like to thank all of his caregivers for the great job in difficult times. He thought a lot of each of you, especially Ms. Peggy who was with him for over a year. In lieu of flowers, memorial contributions may be made to the charity of your choice in John’s honor.
To order memorial trees or send flowers to the family in memory of John James Groff, please visit our flower store.
Send a Sympathy Card