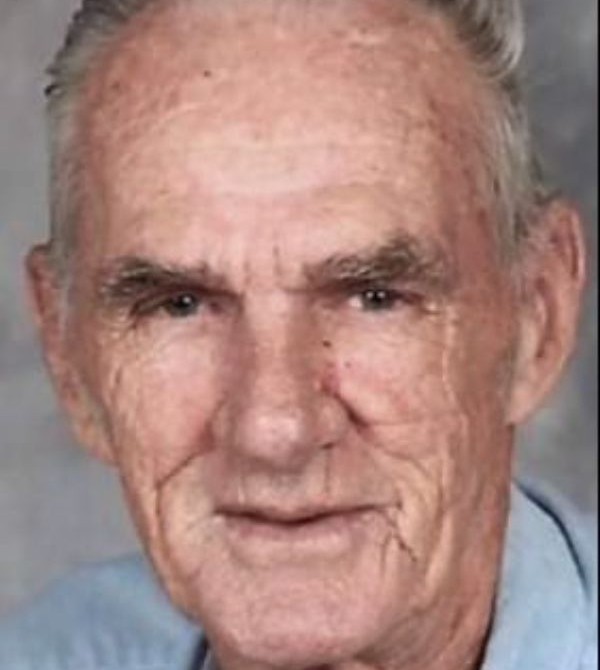 John William Cox (Bill), 82, of Flat Rock, went home to be with our heavenly father on January 25th, 2022 at the Elizabeth House in Flat Rock NC.

He was born at Annie Penn Hospital in Rockingham County where he spent his early years before joining the army in 1956 serving in the Korean War. After returning home he moved to the mountains in Henderson County. To begin his career with Duke Power as a construction engineer where he later retired to follow his true passion of building and fixing things as a carpenter/ handyman until his final days.

Visitation will be Held at Wilkerson Funeral Home in Reidsville NC on Sunday, January 30th at 1:30pm with military graveside to follow at Lebanon Baptist Church in Greensboro NC.

To order memorial trees or send flowers to the family in memory of John William Cox (Bill), please visit our flower store.
Send a Sympathy Card