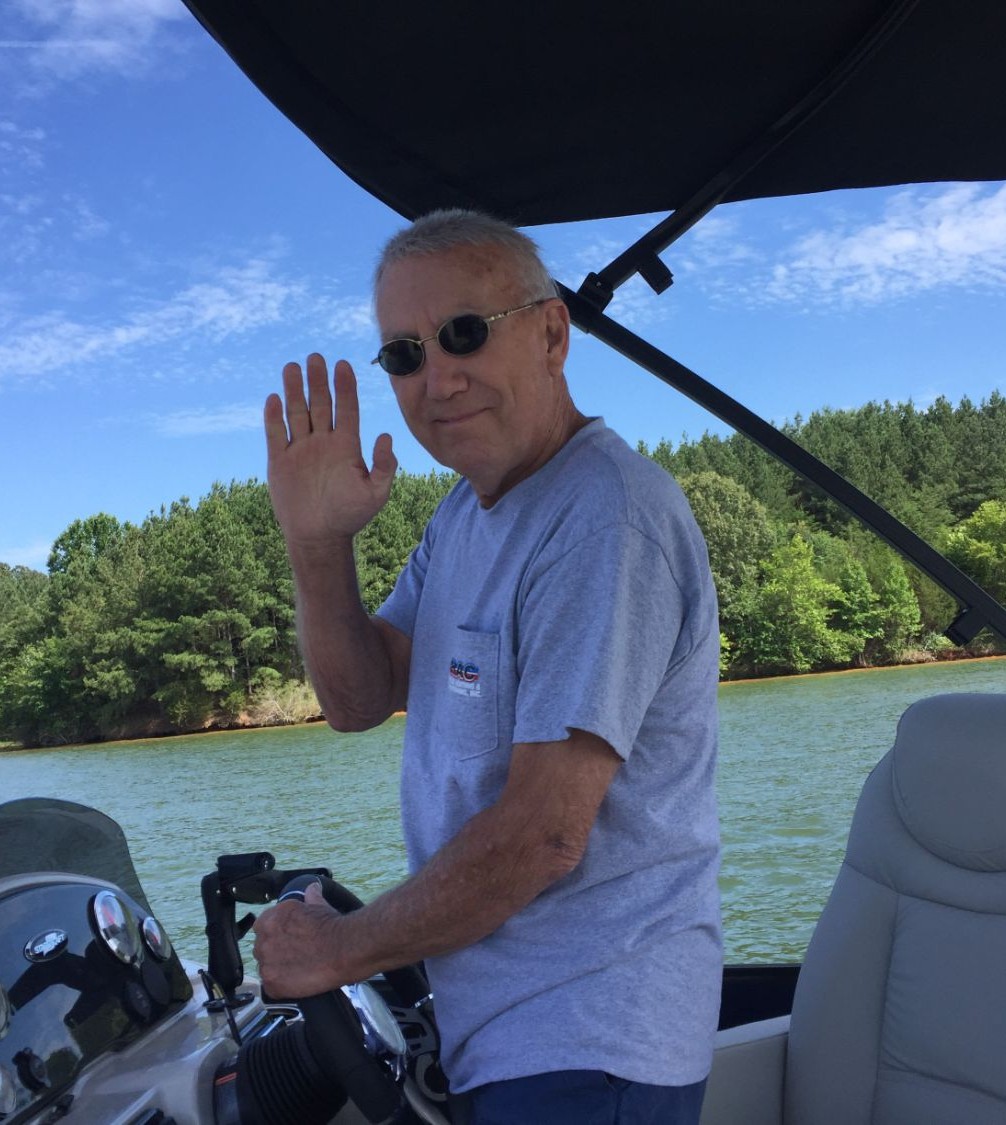 John Franklin Brown known to his family and his many friends as “Sonny” and to his granddaughters as “Poppy” passed away peacefully on November 14, 2021. He was born Sunday, September 13, 1942, in Reidsville, NC to John Thomas and Mary Frances (Ross) Brown.

Sonny proudly lived his entire life in Reidsville. He met his future wife, Sandra Harris, on a blind date set-up by their good friends Jimmy and Linda Setliff. The two were married on June 30, 1963. Sonny served in the Army National Guard and Reserve and was honorably discharged August 4, 1972. They had two beautiful children, Cindy and Chris, before they started Reidsville Heating and Air Conditioning in 1974. They continued to grow this successful business for the next 46 years. It continues today under Chris’s leadership.

Sonny was a master of many trades and enjoyed building, creating, and helping others. There are few people in Reidsville who have not been impacted by his work and caring service. He enjoyed traveling with Sandra. He loved spending time at Smith Mountain Lake with his beloved granddaughters, Lizzy Bug and Sarah K. Sonny never missed a Carolina Panthers game, whether in-person or watching at home. Over the last nine years, Sonny could frequently be found on his tractor, feeding his barn cats, or tending to his horse and donkey on his farm out in the country. There wasn’t anything he cherished more after a hard day’s work than sitting out on his back porch in the sun looking out over his land…sometimes falling asleep.

Sonny was preceded in death by: parents, John Thomas and Frances Ross Brown; and a sister, Patricia Minecci Schultz.

A Memorial Service will be held on Friday, November 19, 2021, from 10:00 AM to 11:00 AM at Reidsville Christian Church with a brief visitation immediately following.

Donations can be made on Sonny Brown’s behalf to Hospice of Rockingham County.

To order memorial trees or send flowers to the family in memory of John Franklin "Sonny" Brown, please visit our flower store.
Send a Sympathy Card