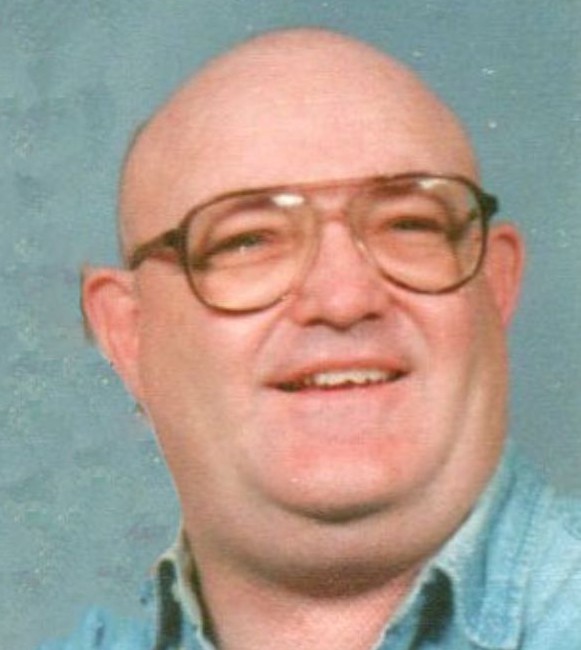 Jeff was born on November 10, 1960, to the late Joel and Autie Burch. He attended high school and college in Newport News, VA, graduating in 1980 from Bethel High School and later graduating from Thomas Nelson Community College in 1982 with a degree in automotive mechanics. Jeff was always mechanically inclined and could fix anything. He loved his country and dogs but more than anything, he loved his family. He was known for his ability to keep everyone together and spent countless hours on the phone speaking with those he loved. Jeff was a loving husband, brother, uncle, and friend.

In addition to his parents, he was preceded in death by his aunt, Jerry Cox and beloved dog, Lucy. He is survived by his wife of 28 years, Diana Burch; siblings, Holly Burch, Joel Burch and wife Jeanne; aunt, Nanette Sweet and husband Chris; uncles, Tommy Hall and wife Pam, John Hall and wife Carolyn, and Dave Cox; his loyal dog, Duke; in addition to numerous nieces, nephews, and other extended family.

In lieu of flowers, memorial contributions may be made privately to his wife, Diana Burch, to help with expenses during this difficult time.

To order memorial trees or send flowers to the family in memory of Jeffrey "Jeff" Scott Burch, please visit our flower store.
Send a Sympathy Card