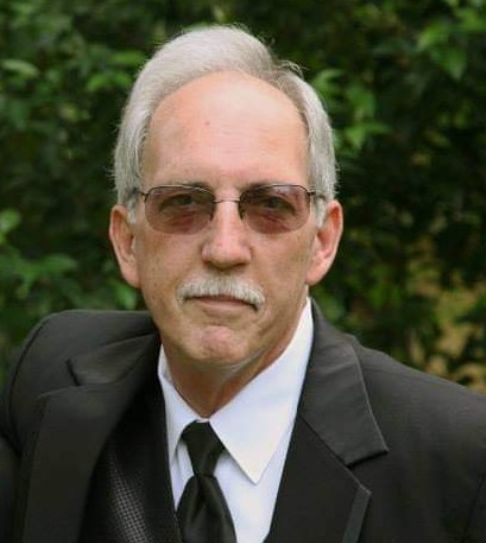 A funeral service will be held at 2:00PM Tuesday, August 10, 2021, at Wilkerson Funeral Home with Brandon Gibson officiating. Burial will follow in Roselawn Memorial Gardens. The family will receive friends at Wilkerson Funeral Home on Monday, August 9th from 6:00-8:00 PM.
Jeff was born in Baltimore, MD on April 15, 1955 and graduated from Reidsville Senior High School. He worked as a supervisor in the textile industry for over 30 years. He enjoyed going to NASCAR races with his family, playing golf, watching sports on TV and spoiling his children and grandchildren rotten.
Jeff is survived by his daughters, Amanda Gibson and husband, Joshua Roberts, Gabrielle Gibson and Kimberly Wilson; grandchildren, James Fuqua, III, Matthew Brown, Jr., Autumn, Avery and Luna Brown; brothers, Scott Gibson and wife, Jean and Benjy Gibson and wife, Punkin; sister, Susan Tucker and husband, David; many nieces, nephews and special friends. He was preceded in death by his wife, Faye Gibson and parents, Benjamin and Virginia “Grey” Gibson
Jeff was always trying to make people laugh. He always had a dad joke or a made- up rap for his kids to enjoy. He was also known as a hard worker, who never called out of work even through illness. He loved his family, friends and grandchildren and would lay down his life for them. He was loved and respected and will be dearly missed by all those who knew him.

To order memorial trees or send flowers to the family in memory of Jeffrey Lee Gibson, please visit our flower store.
Send a Sympathy Card