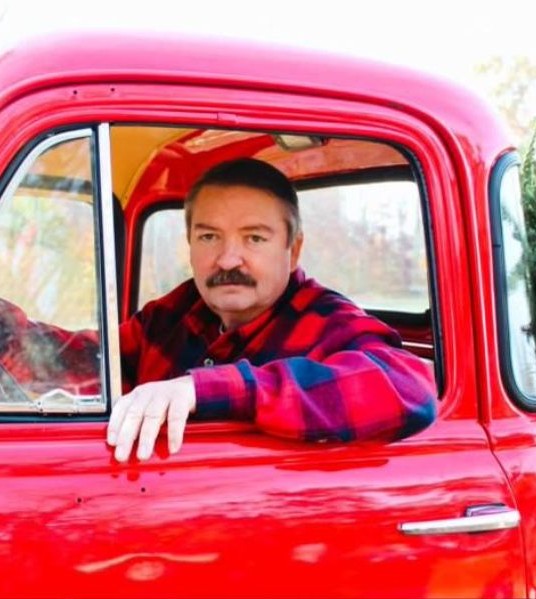 Jeffrey Lynn Anders, 63, of Reidsville, peacefully went home to be with his Lord on Thursday, December 16, 2021.

Jeffrey was born in Galax, Virginia to the late Clarence Franklin Anders and Eather Lowe Anders. He retired from Liggett Brands as an Electrical Engineer and attended The Church of God. He loved spending time in his garage tinkering on his projects. He spent many hours riding his motorcycles, attending vintage car shows and most importantly making memories with his grandchildren. He came from a musically inclined family and could play multiple instruments, which he did throughout his life.

In addition to his parents he was preceded in death by a son, Joseph Anders; brothers, Dickie, Clyde and Donald Anders; and sister, Betty Witty.

He is survived by his wife of 43 years, whom he met and fell in love with when she was 13 and he was 15, Teresa Southard “TC” Anders; sons, Garon Anders and Jeremy, Jesse Anders and Amanda, Bobby Anders and Micaela; grandchildren, David and Gibson Anders; brothers, Allen Anders and Bonnie, Harvey Anders and Cindy; sisters, Delores Pulliam and Vernon, Deborah Perkins and Danny.

Memorial contributions may be made to Hospice of Rockingham County, P.O. Box 281, Wentworth, NC 27375.

To order memorial trees or send flowers to the family in memory of Jeffrey Lynn Anders, please visit our flower store.
Send a Sympathy Card