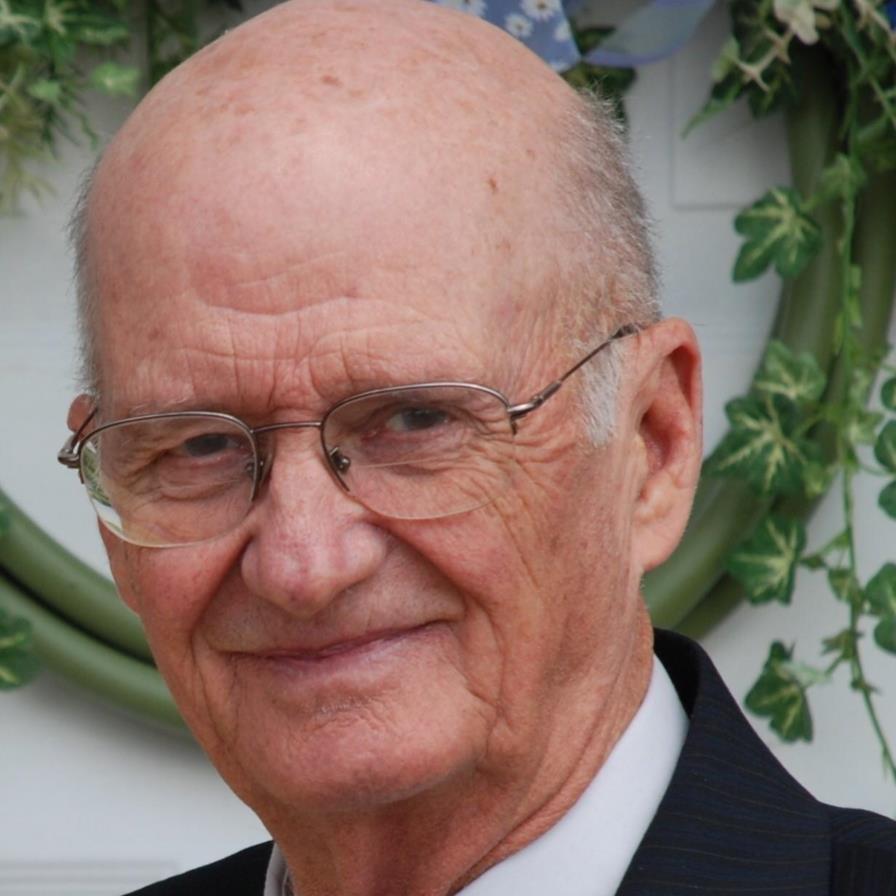 A memorial service will be held at Wilkerson Funeral Home Monday, June 21, 2021, at 2PM with Rev. Eddie Hill officiating.

Jay was born in Guilford County to the late N.C “Dock” Rudd and Stell Rollins Rudd. He attended Lees-McRae College. He was a farmer and a truck driver for J.P Stevens and Ryder Trucking; he finished his career working for the N.C. D.O.T. He was a lifetime member of the Monticello United Church of Christ and attended Sharon United Methodist Church while vacationing at Holden Beach. Jay is known for reaching out to family and friends consistently, especially during times of strife. He rarely met a stranger and loved all things western; he was happiest with his horses and farming but most of all he loved his family. He will be missed by all who knew him.

Along with his parents he is preceded in death by, his sister, Sue Rudd Boelte.

In lieu of flowers, memorial contributions may be made in his honor to the Monticello United Church of Christ Building fund at PO BOX 496, Brown Summit, NC 27214 or Red Dog Farm Animal Rescue Network at 8653 NC-65, Stokesdale, NC 27357

To order memorial trees or send flowers to the family in memory of Jay Norman Rudd, please visit our flower store.
Send a Sympathy Card