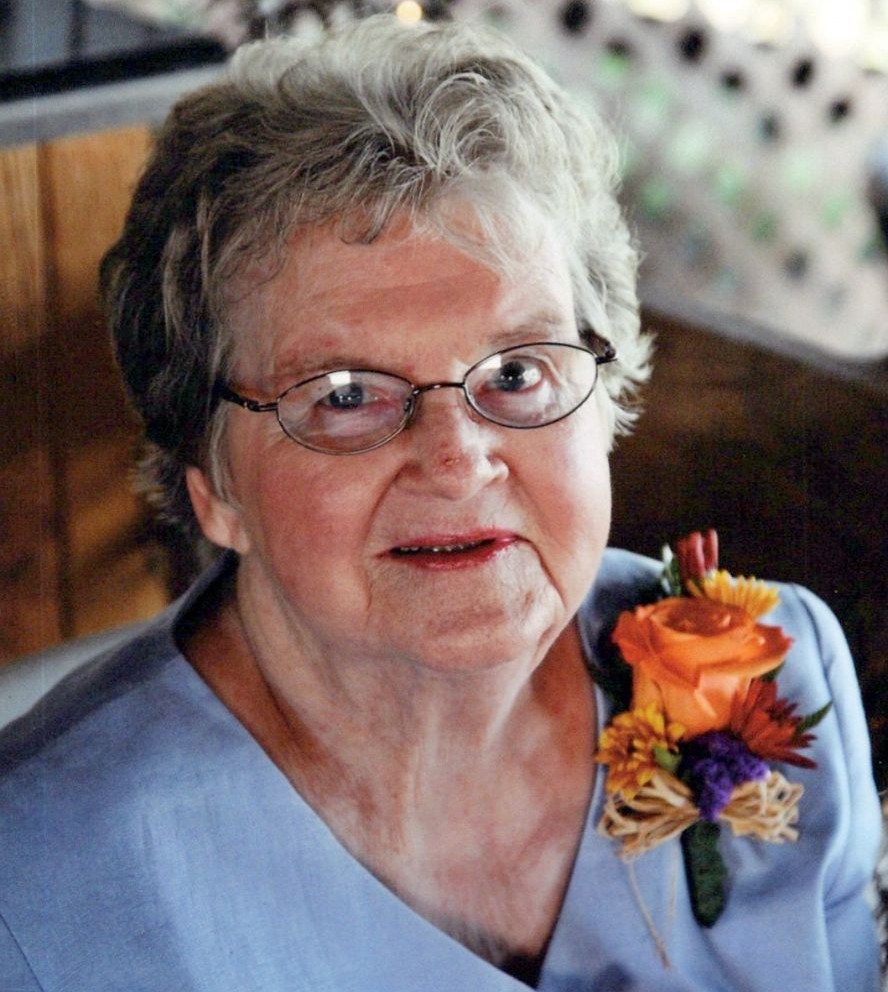 Janice Bray Thompson Sharpe, 89, went home to be with the Lord on Thursday, June 16th at Penn Nursing Center after a long struggle with Parkinson’s Disease.

A  graveside funeral service will be held Sunday, June 19, 2022, at Sardis Primitive Baptist Church in Madison at 3:30 PM with Rev. Lyle Milligan officiating. The family will also receive friends Sunday 2PM at Wilkerson Funeral Home and other times at the home of her daughter, Donna Banks.

Born in Virginia, she was the daughter of the late Henry and Elsie Bray. She was the oldest of eight children. Janice lived most of her life in Rockingham County, she worked at Creighton Shirt Factory and retired from Burlington Industries in Reidsville. She was a faithful member of Baptist Temple Church and was very involved in many activities there, but her greatest love was singing in the choir. It saddened her when her health declined, and she was no longer able to attend. After a stroke in 2012, she moved to Brookdale of Eden. They were her friends and caregivers until December 21, 2021. She was at Penn Nursing Center since January 3,2022. The family would like to express their appreciation to both Brookdale of Eden and Penn Nursing Center for the loving care they provided.

Along with her parents, she is preceded in death by her husbands, Calvin Clay Thompson, the father of her five children, and Arthur Sharpe. She was also predeceased by her brothers, Paul, Wayne, Henry, and Norman and one sister, Nancy and son in law, Bob Maus.

To order memorial trees or send flowers to the family in memory of Janice Bray Thompson Sharpe, please visit our flower store.
Send a Sympathy Card