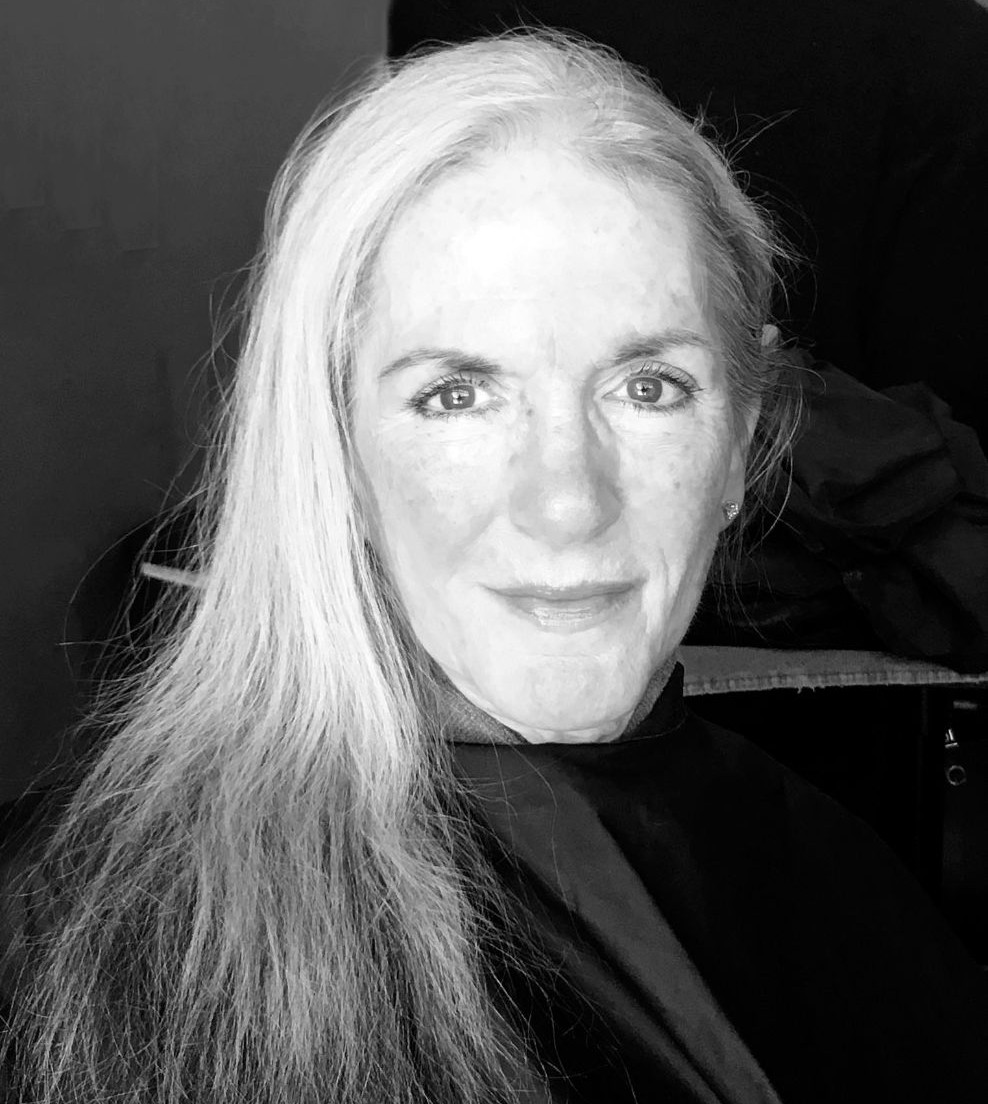 Janet Stadler Roe:  Our beloved mom, best friend, aunt, and cousin, Janet Roe, 69, departed this earthly life swiftly and peacefully, enveloped in love, October 9, 2022, at her home in Reidsville, NC. She will forever be treasured and greatly missed.

Janet was born October 7, 1953, in Reidsville, to the late Bill and Marian Small Stadler. She was a graduate of Reidsville Senior High School and a magna cum laude graduate with her Bachelor of Science in Business Administration from the University of North Carolina at Greensboro’s Bryan School of Business. Janet was a member of First Baptist Church and always loved giving her time and talents especially in the New Inspirations Choir. She loved the Lord fiercely and studied His word devotedly. She was a sustaining member of the Reidsville Junior Service League. Janet had a heart for service and loved to help others as proven through her time as the Director of Meals on Wheels for the Rockingham County Council on Aging.

In 1982, Janet married the love of her life, Phil, who predeceased her in September 2016. They were a truly devoted couple and she missed him immensely. In addition to her parents and husband, Janet was predeceased by her brother William (Bill) Stadler. Surviving Janet is her daughter Anna Marie Roe of the home, son Philip Bryan Roe of Greensboro, NC and grandcat Wallace of the home. Also surviving Janet are nieces, nephews, aunts, uncles, and numerous cousins with whom she loved dearly and to whom Janet always felt close.

Janet loved art and music and her love of music took her on numerous journeys throughout her life. Her album collection could rival many and her Spotify playlist, at over 48 hours long, is unmatched. Janet was an avid reader and loved the beach, her favorite place was sitting by the ocean with a good book. Janet loved to travel all her life, be it with her family or her best group of girlfriends and was always up for an adventure. She loved plants and flowers and could often be found in the springtime on her side porch, surrounded by her tropical plants, listening to music, and enjoying the breeze with a cocktail in hand.

Anna would like to extend special love and thanks to her and Janet’s friends who have been so compassionate, always welcoming and including Janet in events and outings, faithfully checking in, and being her and Janet’s support system. A heartfelt and special thank you to David King for his unyielding support and love. Thanks also go to Renee Smith, Xantis, and Elexis Turner all of AuthoraCare Hospice (formerly Hospice and Palliative Care of Guilford County) for their exceptional care and support.

To order memorial trees or send flowers to the family in memory of Janet Stadler Roe, please visit our flower store.
Send a Sympathy Card