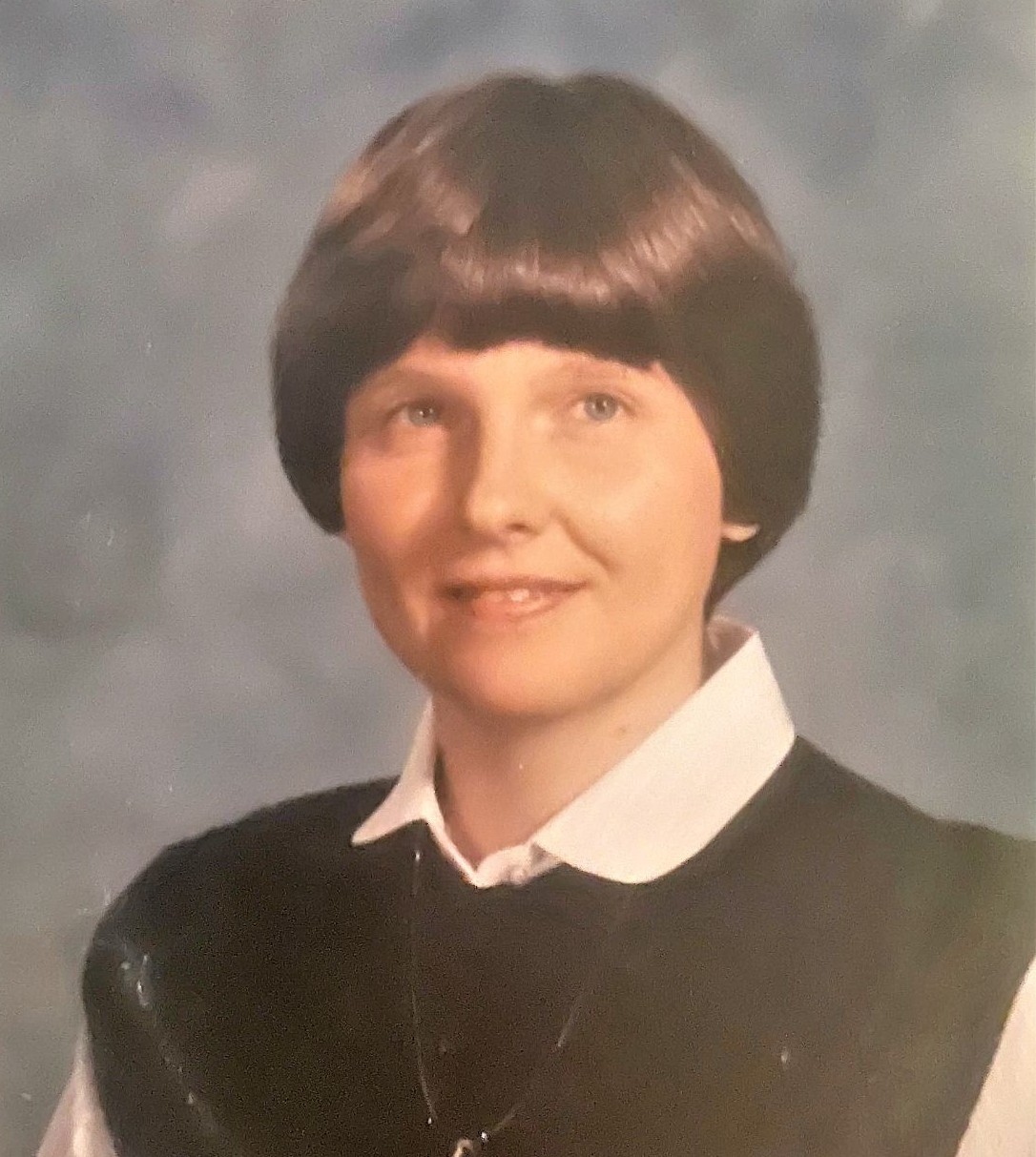 Janet Leigh Golden Moore, 67, of Reidsville, NC left her earthly home to join those gone on before her in heaven, on Sunday, August 15, 2021. Her passing was sudden to her friends and family, but right on time to her Heavenly Father. Janet, the daughter of the late Louis F. and Helen B. Golden of Reidsville was born October 8, 1953.


She was a 1971 Graduate of Reidsville High School and went on to graduate from Patriot University with her Bachelor’s degree in Christian School Education. Janet married the love of her life, Timothy Michael Moore, on December 11, 1976 and they welcomed two children, Michael Lewis and Jennifer Michelle, in 1977 and 1978 respectively. Janet worked in textiles at Burlington Industries early in her life. In the early 80’s she left the workforce and answered her calling to teach. She loved her profession and it was never work for her. Caring for and teaching children was her passion. If you were in her class, you were her child. She taught at Faith Baptist Day Care, Faith Baptist Academy, and Community Baptist School, all in Reidsville. Janet never met a stranger and had an infectious smile that showed her love for people. She was a faithful member of Bible Baptist Church in Reidsville as long as her health allowed and when she could not be there faithfully watched online.

The family will receive friends at the home. A celebration of her life will occur at Wilkerson Funeral Home with a formal visitation on Thursday, August 19, from 6pm to 8pm and a funeral service on Friday, August 20, at 2pm with burial to follow at Evergreen Memory Gardens.

To order memorial trees or send flowers to the family in memory of Janet Leigh Moore, please visit our flower store.
Send a Sympathy Card