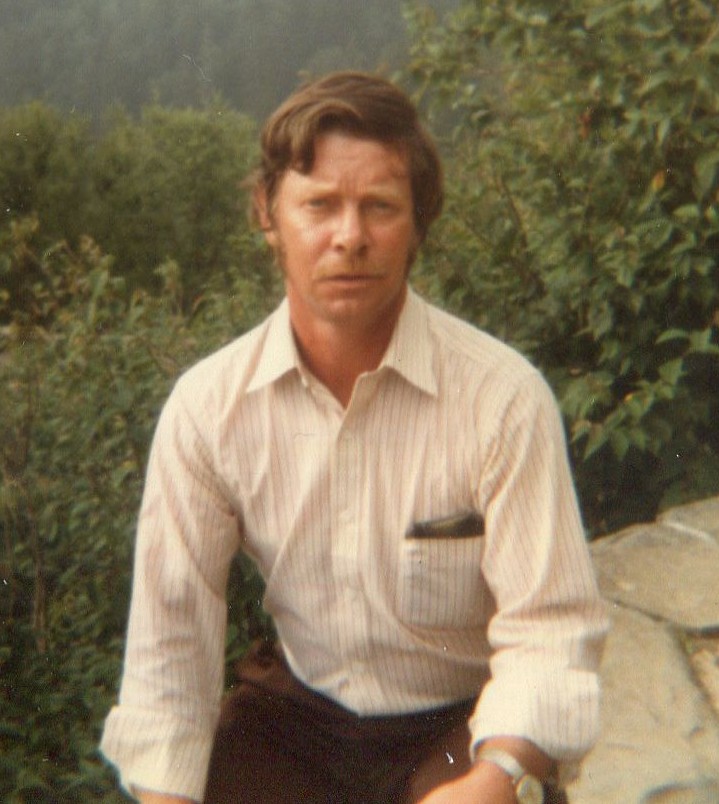 James Pleasant Webster, 78, of Reidsville passed away on November 5, 2021 after a brief illness at Moses Cone Hospital in Greensboro.

A graveside service will be held at Reidlawn Cemetery on Tuesday, November 9 at 1 PM. The Reverend Wes Pitts from First Presbyterian Church will be officiating.

James was born the eldest of nine children in Rockingham County on March 26, 1943 to the late Kingfield and Virginia Poole Webster.

James worked for thirty years with the N. C. State University system in cattle management at Chinqua Penn Plantation. He was married for 31 years to Barbara Shelton Webster. They loved travelling to the mountains and the coast where he would fish for hours. Barbara died in 2010.

In addition to his wife and parents, James was predeceased by two sisters, Hazel Webster Williams and Martha Webster Cummings, and two brothers, Clarence Francis Webster and Glen Allan Webster and his brother in law and fine friend, David Craig.

James is survived by sisters Joan Marie Webster of Oak Ridge and Elizabeth Webster Bibee of Reidsville and two brothers, George Franklin of Massachusetts and Dewey Ray Webster of Kernersville.

He is also survived by stepchildren, Angela Foreman of Wagram, Diane Smith of Raleigh, and Tim Bolden of Martinsville, VA., 6 grandchildren, 10 great grandchildren, Brother in law Mike Shelton, and sisters in law, Martha Hankins and Sandra Craig and numerous nieces and nephews.

In lieu of flowers, donations may be made to First Presbyterian Church, 318 S. Main Street, Reidsville.

The family is grateful for the care and friendship of the church family, particularly his caregiver Ann Covington.

To order memorial trees or send flowers to the family in memory of James Pleasant Webster, please visit our flower store.
Send a Sympathy Card