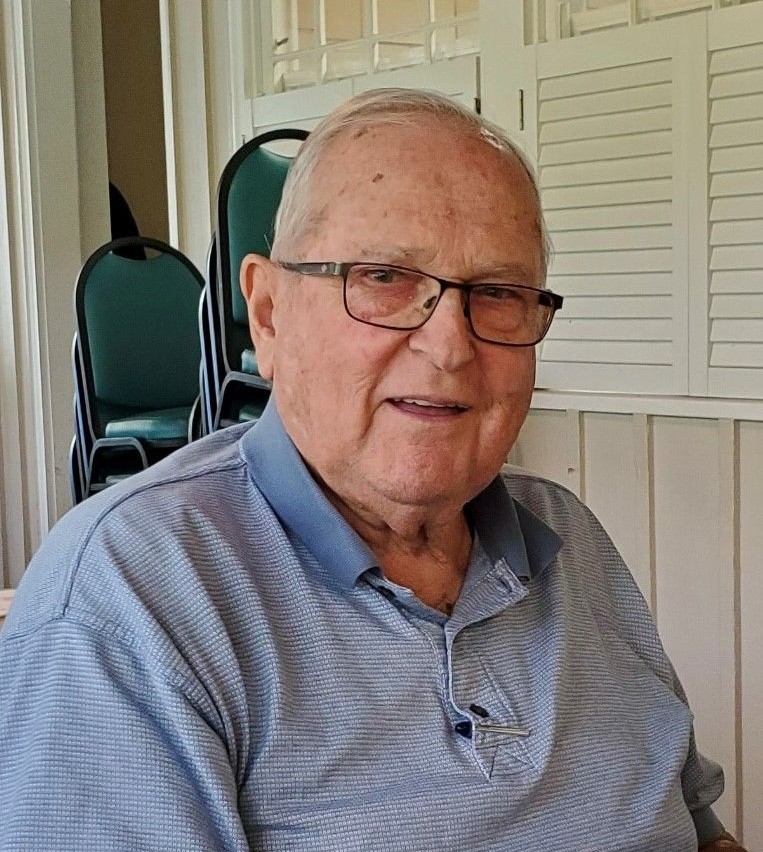 James William “Billy” Moricle, Jr., 88, of the Bethany community, went home to be with Jesus and his beloved Dot Lea on Tuesday, February 22, 2022.

Funeral services will be held at 11:00 AM Saturday, February 26, 2022 at Bethany United Methodist Church with Rev. Sharon Lee officiating.  Burial will follow in the church cemetery with Masonic graveside rites. The family will receive friends on Friday, February 25th from 6:00 – 8:00 PM at Wilkerson Funeral Home and other times at the residence.

Billy was born in Rockingham County to the late James William Moricle, Sr. and Maggie Florence Wood Moricle.  Billy worked hard his entire life, he had 24 years of service with Western Electric before moving on to Schlitz-Stroh’s container division for 15 years. He retired from his public service with Betsy-Jeff Penn 4-H Center where he was the maintenance director for 6 years. Throughout this time, he also raised tobacco and cattle on the family farm.  He was a faithful member of Bethany United Methodist Church where he served in many capacities throughout his lifetime.  He was a member of the Stokesdale Masonic Lodge #428 A.F and A.M. for over 60 years.

He was a son, brother, husband, daddy, papa, great papa, friend, and child of God. During his many years of hard work, he never met a stranger and always made time for his family and many friends.  When not with his family and friends you could find him watching his Carolina Tar Heels or Fox News.  In addition to his parents, he was preceded in death by his  beloved wife of 63 years, Dot Lea Moricle and infant son James Blair Moricle.

The family would like to express their gratitude to Brookdale of Reidsville and Hospice of Rockingham County for the excellent care given to Billy in his final days.