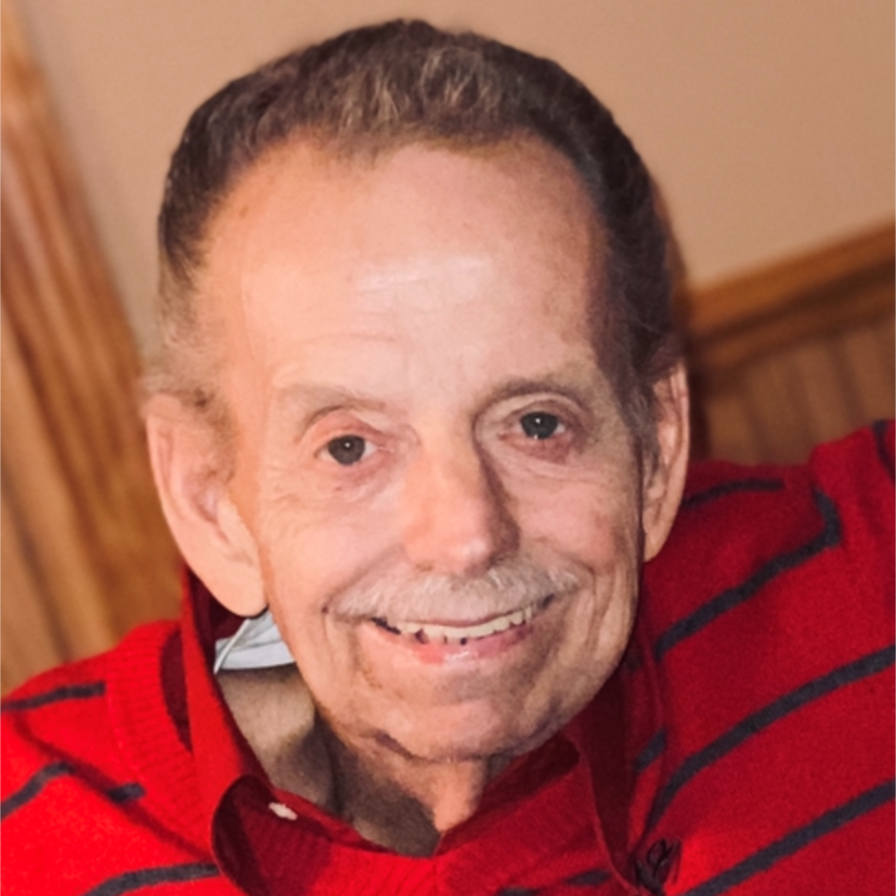 James Dwight McDaniel, Sr., officially known as “Buster”, went home to be with his Lord on August 16, 2020 at his home in Reidsville. A graveside service will be held at 11am on Thursday, August 20, 2020, at Hickory Grove United Methodist Church Cemetery in Pelham, NC with Pastor Joe Dillion officiating. James was born on October 4, 1950 in Rockingham County to the late Paul Sr., and Ruth McDaniel. He had a passion for gardening and grew a big garden every year so that he could give his produce to friends, family, and the community. He also enjoyed fishing, boat riding, and fixing lawn mowers for people in the community. The most important thing to James was his love for God, his wife, children, grandchildren, and great-grandchildren. James will be remembered for his faith in Christ and for sharing the word of God with everyone he spoke to. He will be dearly missed by all who knew him. He is survived by the love of his life for 42 years, Joyce McDaniel; son, James Dwight McDaniel, Jr.; granddaughters Ashley Anderson and husband JC of Eden, Chyna Jones of the home; grandsons, Isaiah McDaniel and Blake Jones of the home; great-grandchildren, Kaylynn and Kiah Anderson of Eden; brother, Bobby McDaniel and wife Reavell of Reidsville; sisters, Sylvia Mosser and husband Terry of Reidsville, Bettie Emerson and husband Wayne of Providence, NC; sister-in-laws, Darnell McDaniel of Reidsville, Jeanette McDaniel of Reidsville ; brother-in-laws, Kenny Neal of Reidsville, Ricky Neal and wife Tammy of Reidsville; in addition to a multitude of special nephews and nieces. In addition to his parents, he is preceded in death by his daughter, Christy McDaniel Jones and her husband Michael Jones; brother’s Paul McDaniel, Jr. and Ronnie McDaniel.
To order memorial trees or send flowers to the family in memory of James Dwight McDaniel, please visit our flower store.
Send a Sympathy Card