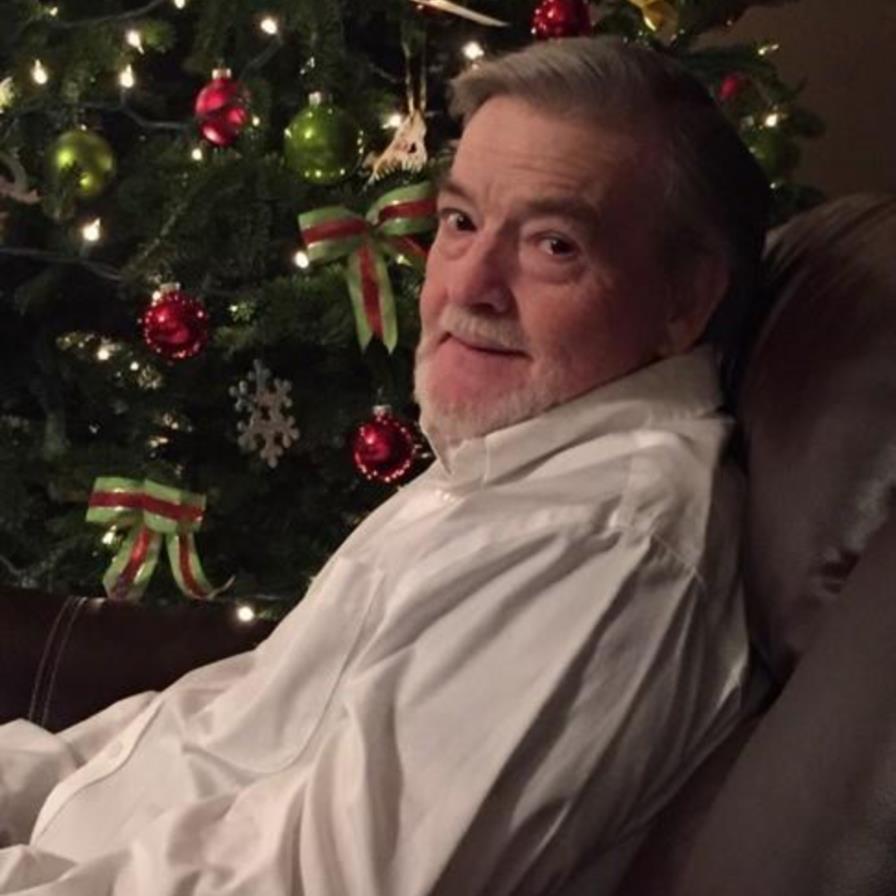 Jack Lee Petty, age 70, passed away peacefully on Tuesday, December 22nd at Moses Cone Memorial Hospital in the presence of his loving wife of 50 years, Martha Jane Petty and his immediate family. He was born on September 10th, 1950 to the deceased David Arlo Petty and Willie Mae Petty and invested his life in Rockingham County.

Jack was the owner of T&J Gutter Company, later Petty’s Roofing and Siding, for 23 years and was a very successful businessman across Rockingham County. He enjoyed working hard every day to provide for his family and for those in his community until his decline in health in 2001. The outdoors was a place of sanctuary for Jack and he found peace in communing with anyone who would listen. From the employees of Lowes Hardware to those he met in passing, Jack capitalized on any and every opportunity to tell the stories of his youth and remember the golden days of his adventurous life.

Funeral services will be held at Wilkerson Funeral Home on Thursday, December 24th at 11:00am and will be followed by the burial at Reidlawn Cemetery. As you attend the service, be aware of social distancing and PLEASE wear a mask at the request of the family. The family would like to express thanks to the staff of 2 Heart Cardiovascular ICU at Moses Cone Memorial Hospital as well as the Palliative Medicine Team at Cone Health.

To order memorial trees or send flowers to the family in memory of Jack Lee Petty, please visit our flower store.
Send a Sympathy Card