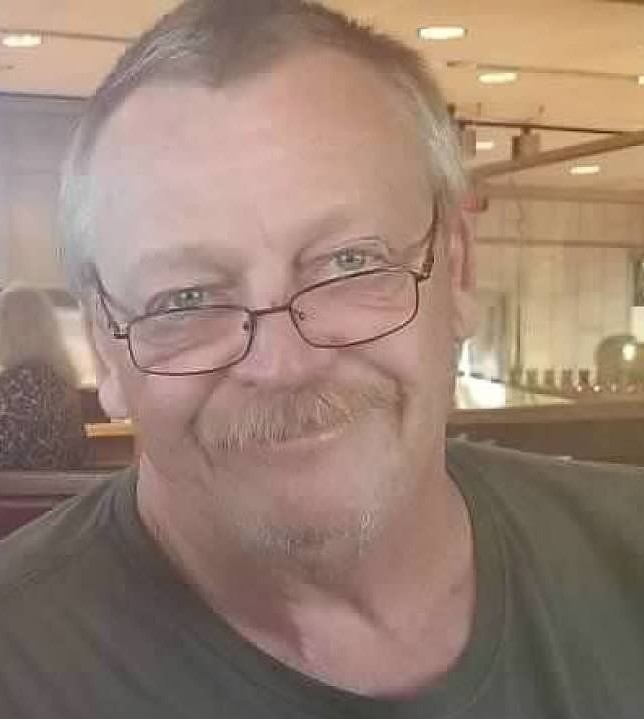 Jack was born in Rockingham County and as most people know, was a “Jack” of all trades. He was a simple man and loved his family, especially his grandbabies. Jack was dependable and worked hard his entire life. He was preceded in death by his daughter Crystal; father Jack Cannon, Sr.; sisters Edna Branon and Sheila Fuqua; and brother Jimmy Cannon.

To order memorial trees or send flowers to the family in memory of Jack Edward Cannon, Jr., please visit our flower store.
Send a Sympathy Card