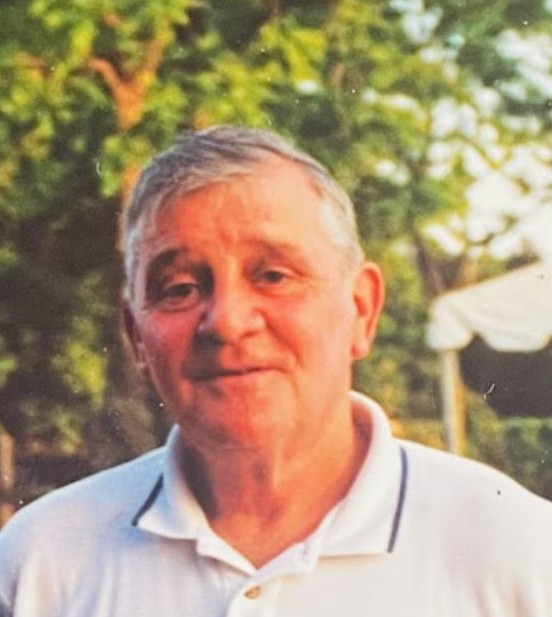 Funeral services will be held at 11:00 AM Monday December 6, 2021, at Wilkerson Funeral Home with Rev. David Henderson officiating. Burial will follow in Reidlawn Cemetery with Military graveside rites. The family will receive friends one hour prior to the service.

He was born in Greeneville, T.N., grew up in Indiana and moved to N.C. after serving in the U.S. Air Force. Hugh was a Vietnam veteran and enjoyed many years working with the Brown Summit Monticello Youth Association as well as serving on the Guilford County School board.

Hugh was preceded in death by his mother and father, Neta and Thomas Hicks, his sister, Judy Ptak and his grandson, Hayden Gunter.

He is survived by his wife of 54 years, Brenda, son Jonathan (Abby), daughter Jamie Gunter (Eric), brothers Bob (Janet), Bill (Nancy), Larry (Jonuela), Joe (Debbie), sister Peggy, and his favorite people in the world, his grandchildren Isabella, Lauren, Adalyn, and Holden Gunter and Grace, Lilly, and Colton Hicks; and his buddies at the Brown Summit Store.

To order memorial trees or send flowers to the family in memory of Hugh Thomas Hicks, please visit our flower store.
Send a Sympathy Card