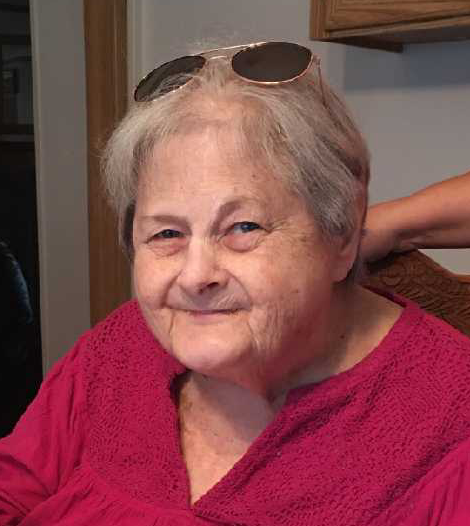 Hilda Jean Wyatt, 79, passed away on September 27, 2022, at Annie Penn Hospital, surrounded by her family.

Hilda was born to the late Floyd and Addie Irby on July 7, 1943, in Danville, VA. She was a wonderful mother, grandmother, and great-grandmother who will be dearly missed.

To order memorial trees or send flowers to the family in memory of Hilda Jean Wyatt, please visit our flower store.
Send a Sympathy Card