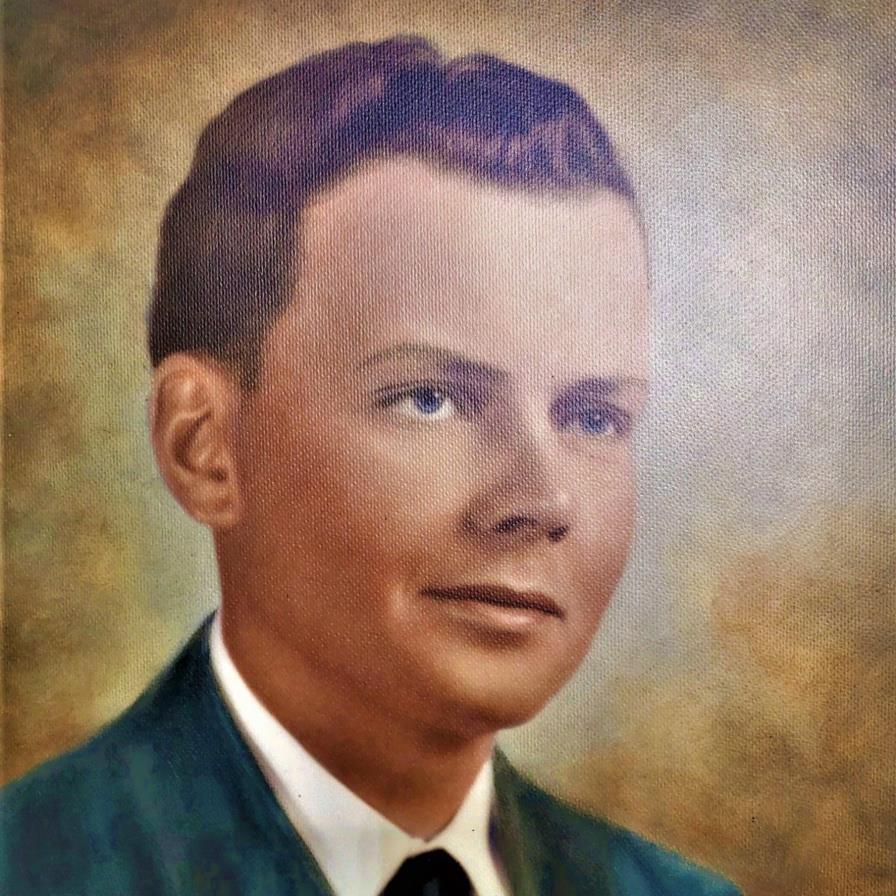 Herbert Edward Hooper, 88, passed away peacefully at home on April 1, 2020. A private graveside service will be held at Lakeview Memorial Park at 11:00 A.M., on Saturday, April 4, 2020 Herbert was born in Rockingham County to the late Oscar Lee Hooper and Arrie Pritchett Hooper and served his country in the Korean War. He was a well-known farmer in the in the Williamsburg community, as well as a volunteer firefighter. He was a member of Friendship Church and was honored to have been an Usher in the Billy Graham Crusade in Greensboro. Along with his parents, he was preceded in death by his son, Randall Edward Hooper; brother, Oscar Lee Hooper and wife, Anne and sister, Lois Barber and husband, Bill. Survivors include his wife, Doris Jean Hooper; like-a-son, Jacob Dickerson and wife, Tiffany; and also special friends, Patsy, Lea and Lisa Waynick; brother and sister-in law, Billy and Nadine Roberts along with several nieces and nephews.
To order memorial trees or send flowers to the family in memory of Herbert Edward Hooper, please visit our flower store.
Send a Sympathy Card