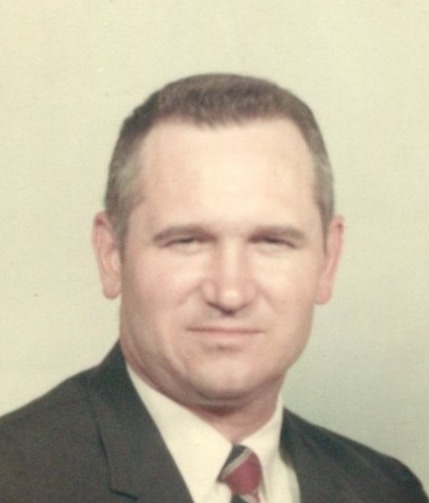 A funeral service will be held on Friday, January 6, 2023 at 1pm at Wilkerson Funeral Home with Pastor Gordon Fisher. The family will receive friends 1 hour prior to the service, from 12pm-12:45pm at the funeral home. Burial will follow at Reidlawn Cemetery.

Herbert was born in Guilford County to the late, Royal and Mary Griffin. He was a member of Reidsville Pentecostal Holiness Church and was an army veteran. Herbert was a machinist and retired from GTE Sylivania. He liked to build and fly radio-controlled airplanes as well as remote-controlled cars. In recent years, he loved to paint and color in his free time.

In lieu of flowers, memorial contributions can be made to Reidsville Pentecostal Holiness Church at 160 Bride Drive, Reidsville, NC 27320.

To order memorial trees or send flowers to the family in memory of Herbert Glenn Griffin, please visit our flower store.