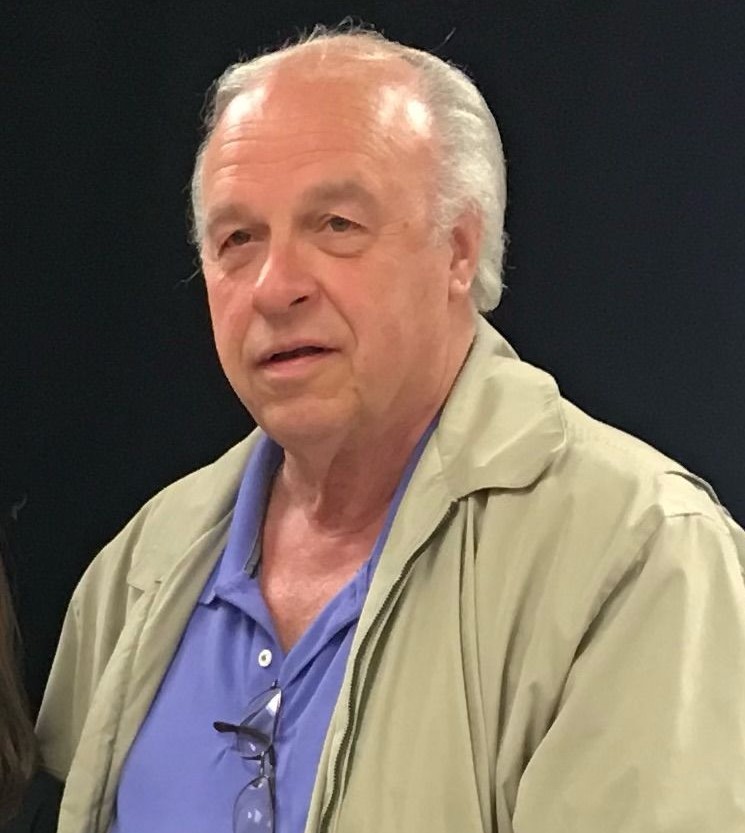 Herb was born on July 7, 1951, to Herb and Arminda in Holden, WV. After graduating from Lenore High School, with his sister Dreama cheering him on, he met up with his high school sweetheart, Laura Runyon in Columbus, Ohio. He would work for Western Electric and then climb the career ladder at American National Can which led him to Atlanta, Ga. Herb would retire from Ball Corporation located in Reidsville, NC. He filled his retirement days with family, friends, and taking on roles at the Elks Club.

Herb married Laura on February 21, 1970. They were blessed with two wonderful children and six beautiful grandkids. The grandkids were his world! He loved spending time with them, keeping up with all their activities and telling stories to anyone who would listen. After his family, his next biggest love were his cars! He has owned some beauties and was always looking for the next one.  Corvettes had always been his favorite! Although he did hold on to a 1987 Buick Grand National. That one has some stories to tell.

To say Herb was larger than life was an understatement. He loved to tell stories, help others, he could fix about anything. He embraced friends and family any chance he got. Herb will be missed by many and forgotten by none.

Herb was predeceased by his parents. He is survived by his wife, Laura; his daughter Kelly (husband Charlie), grandkids Leah and Carley; his son Tony (wife Angie), grandkids Samantha, Emma, Tyler, and Tucker; his sister Dreama Kirk and his many, many dear friends.

To order memorial trees or send flowers to the family in memory of Herbert Collins, please visit our flower store.
Send a Sympathy Card