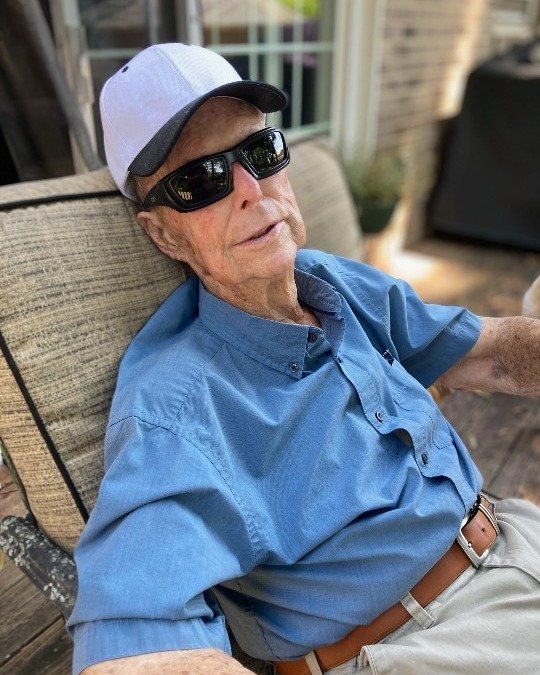 A service will be held at 11:00AM on Tuesday, January 24, 2023, at Wilkerson Funeral Home Chapel with Rev. Travis McGuirt officiating. Burial will follow in Reidlawn Cemetery. The family will receive friends one hour prior to the service starting at 10:00 AM.

Frank was born in Rockingham County to the late Armor Lindsey and Mable Mitchell Williams and was a veteran of the United States Navy serving during World War II. He was a retiree of The American Tobacco Company and a member of Calvary Baptist Church. He was a charter member of Wentworth Fire Department and enjoyed fishing and camping. He also loved traveling and going on cruises. Frank was preceded in death by his first wife Hilda Friddle Williams and second wife Betty Cox Williams and his sister Edna Earl Wilson.

To order memorial trees or send flowers to the family in memory of Frank Pinkney Williams, please visit our flower store.