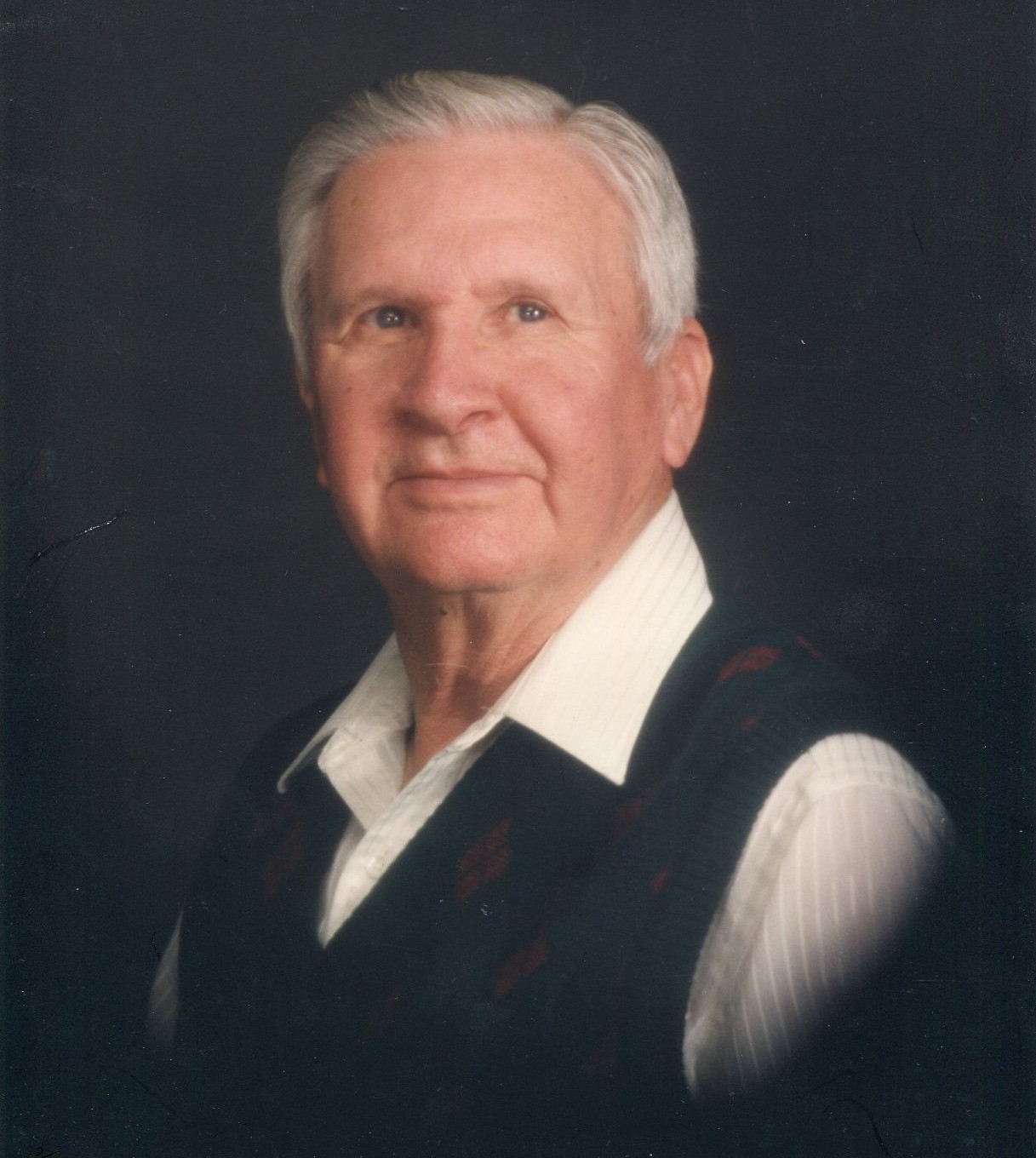 Frank Edmund Martin, 94, went home to be with the Lord on Friday, May 13, 2022.  He was a native of Rockingham County and was born October 9, 1927, to the late John Mason Martin and Mary Woodall Martin Pennington.  Along with his parents he was preceded in death by his brother, Otis G. Martin, his sisters, Edna M. Lewis and Frances M. Hearp, and daughter-in-law, Angela Carter Martin.

Frank loved first and foremost his Lord and Savior.  Frank was a longtime and faithful member of Baptist Temple Church where he served as a deacon for many years.   He taught his family to love and respect Christ.  He loved and cherished his time with his family of four children, eight grandchildren and nineteen great-grandchildren.  They brought him much joy and he was always proud of them.

Frank served in World War II in the Merchant Marines.  He traversed the Northern Atlantic, traveled past London and Paris and traveled through the Suez Canal.  He did enjoy talking about his experiences.  Returning from the Merchant Marines, Frank ran a service station where he became very accomplished at working on cars.

Soon however, he found another opportunity that he liked. Frank became known as Reidsville’s “Candy Man” selling candy and other goods to local stores for 32 years.  He enjoyed this job, expanding it to take care of his growing family.

Once he retired, he and Ann set travel goals.  On their bucket list was the goal to visit all the states of the United States.  They met their goal.

Frank (Papa) also loved to play ball and other games such as Petanque.  He was highly competitive and was usually a winner.  In his last year, he focused on the Atlanta Braves.  When doctors asked him what he did for enjoyment, he would say “I watch the Braves play and hope they win the World Series”.   Of course, he celebrated greatly when Atlanta won the 2021 World Series.

“Papa” will be greatly missed.  His last wish over the last couple week, which he told his doctors, has come true.  He wanted to go “home” (his heavenly home).  He was truly a gifted man.  The family and his friends will greatly miss him until we see him again!

The family will receive friends at Baptist Temple Church on Sunday, May 15, 2022 at 2:00 p.m. with the service following at 3:00 p.m. Burial will follow at Greenview Cemetery.

The family requests that memorials be made to Baptist Temple Church, 729 Wentworth Street, Reidsville, NC  27320 in lieu of flowers.

To order memorial trees or send flowers to the family in memory of Frank Edmund Martin, please visit our flower store.
Send a Sympathy Card