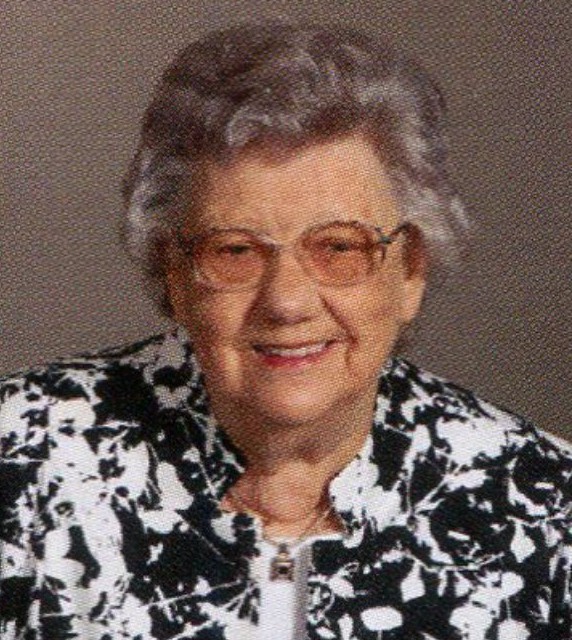 Frances Washburn King, 90, of Reidsville passed away on August 20, 2022, after a time of declining health.

A funeral service will be held at 2:00PM on Tuesday, August 23, 2022, at Sharon Baptist Church with Rev. Kevin Duncan and Rev. David Anderson officiating. The family will see friends one hour prior to the service from 1-2 PM and the burial will follow in the church cemetery. At other times the family will be at Donna’s home.

Born September 28,1931, in Rockingham County, Frances was the daughter of the late Numa Glenn Washburn, Sr. and Myrtle Warren Washburn. In addition to her parents, she was preceded in death by her loving husband James “Jimmy” Abner King, Jr. and her two sisters Dorothy W. Wilson and Mary Lou W. Chambers.

Frances grew up and was a member of Community Baptist Church. After she married she became an active member of Sharon Baptist Church and the Women’s Missionary Union. She also sang in the choir and taught Sunday School for many years. Frances,(also known as Nanny) enjoyed her Wednesday afternoons with her friends playing ROOK.

Frances was a hardworking wife and mother. She would work on the farm and garden during the day and work at night at Southern Bell Telephone Company.

Memorial contributions may be made to Hospice of Rockingham County, PO Box 281, Reidsville, North Carolina 27320 or N.C. Library for the Blind and Physically Handicapped, 1841 Capital Blvd. Raleigh North Carolina 27635.

To order memorial trees or send flowers to the family in memory of Frances Washburn King, please visit our flower store.