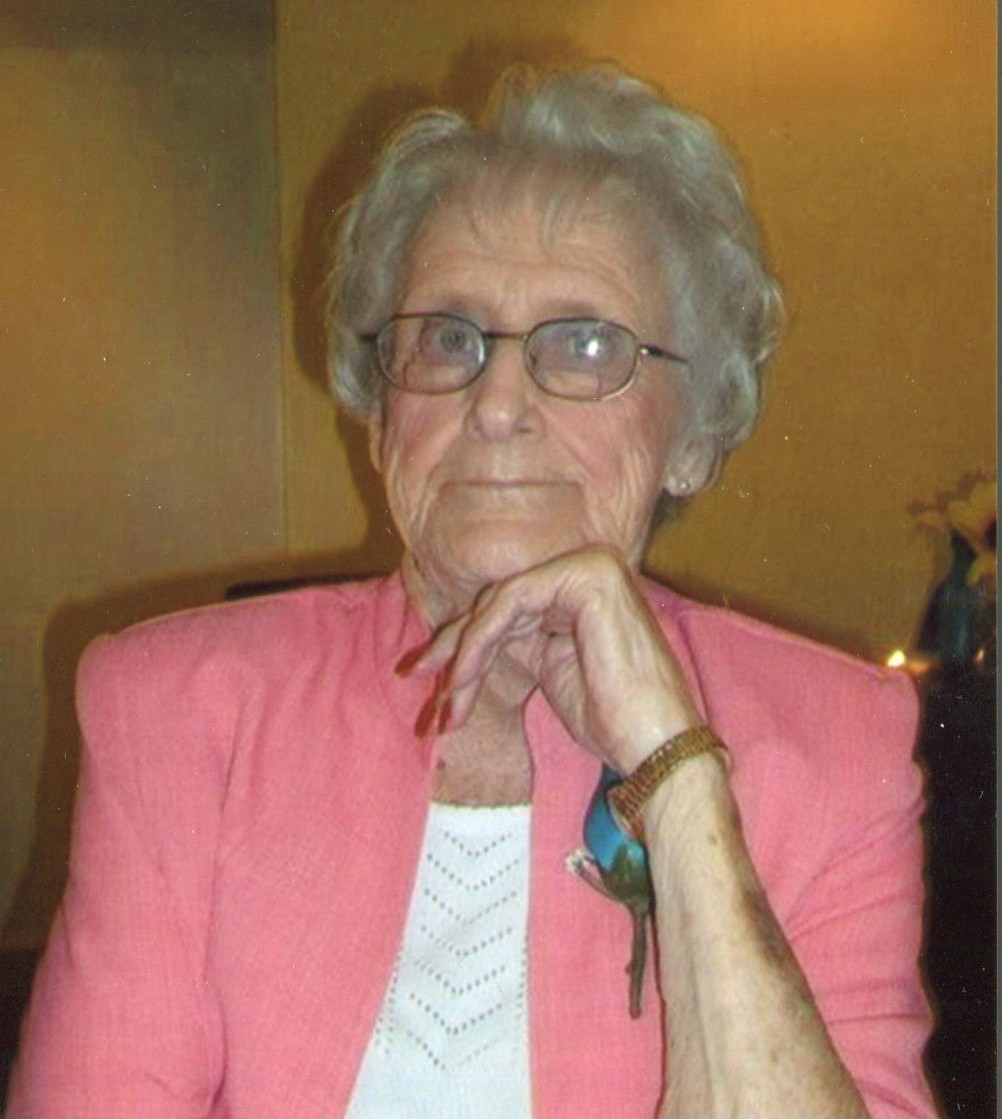 Funeral services will be held on Monday, December 27, 2021 at Fairview Baptist Church where she was a member with Rev. Heath Lloyd officiating. Burial will follow in the church cemetery. Evelyn was a native of Rockingham County and a daughter of the late Henry and Vera Barber Sutton and was employed with NC Gas Service for many years. Her children say she was the best mama in the world and had rather be fishing than eating. She was always known to celebrate each holiday to the fullest. Along with her parents she was preceded in death by her husband, James Ferguson.

To order memorial trees or send flowers to the family in memory of Evelyn Sutton Ferguson, please visit our flower store.
Send a Sympathy Card