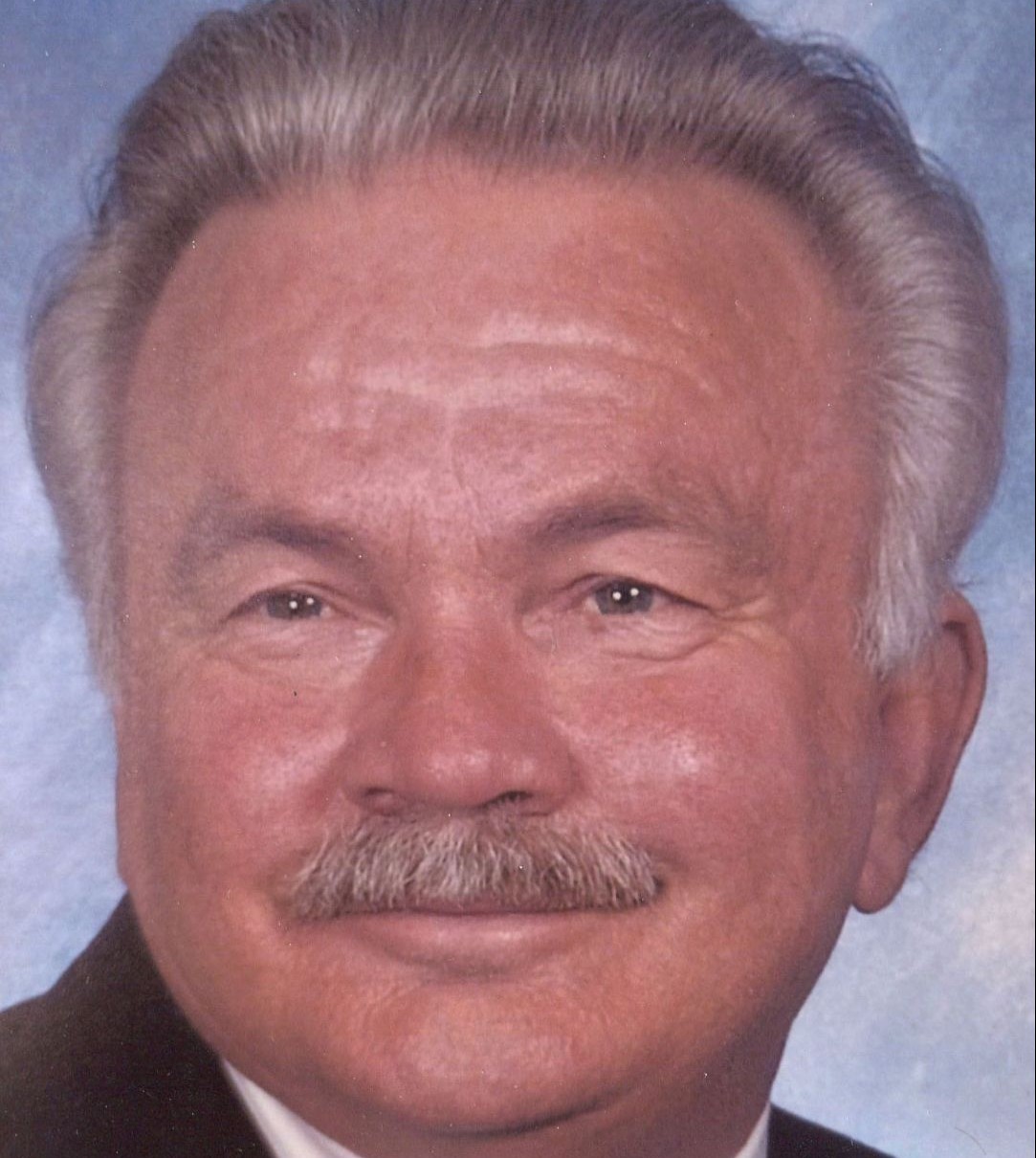 Heaven gained a loving and hardworking angel on February 20th, 2022.

Eugene Autry Watson (“Papa”) was born on March 31st, 1939, in Webster County, Georgia. He served as a weapons mechanic in the Air Force and married Annette Watson in 1961. This past October, they celebrated 60 years of marriage. Together they raised five kids and, later in life, chased after eight grandkids and ten great-grandchildren in Reidsville, North Carolina. Gene was due to meet his first great-great-grandchild (5 generations) in a few months.

Gene was a cherished member of the Reidsville community. Many people knew him as the gregarious manager at Freeway Builder’s Supply and an electrician with Carter Lock and Security. On Sundays and Wednesdays, Gene and his wife regularly attended services at Lawsonville Road Baptist Church. In the evenings, he enjoyed watching his sons play softball at Jaycee Park and relaxing on the porch. He always kept Jolly Ranchers and Life Saver candies in his shirt’s front pocket and a Diet Coke in his hand. He enjoyed working on cars and fixing things around the house. Most of all, he enjoyed being with family and watching children playing in the yard.

Papa exemplified loyalty, perseverance, and family devotion beyond humanistic standards. Not through grandiose gestures, but by heartfelt deeds personally tailored and delivered at just the right time. Whether it was words of encouragement or fixing a broken swing, he knew exactly what was needed to make life a little bit better. Furthermore, Papa fought for his family through every medical condition, setback, and loss. He knew how to make things “just right” the right way. And when he couldn’t, he set the example for tolerance, coping and acceptance. Beset with Addison’s Disease (a rare adrenal disorder), Papa fought to keep life a wonderful experience. His will to live was fierce. He was our hero. And through the grace of God, he passed away peacefully at home, surrounded by family, at the age of 82.

To order memorial trees or send flowers to the family in memory of Eugene "Gene" Autry Watson, please visit our flower store.
Send a Sympathy Card