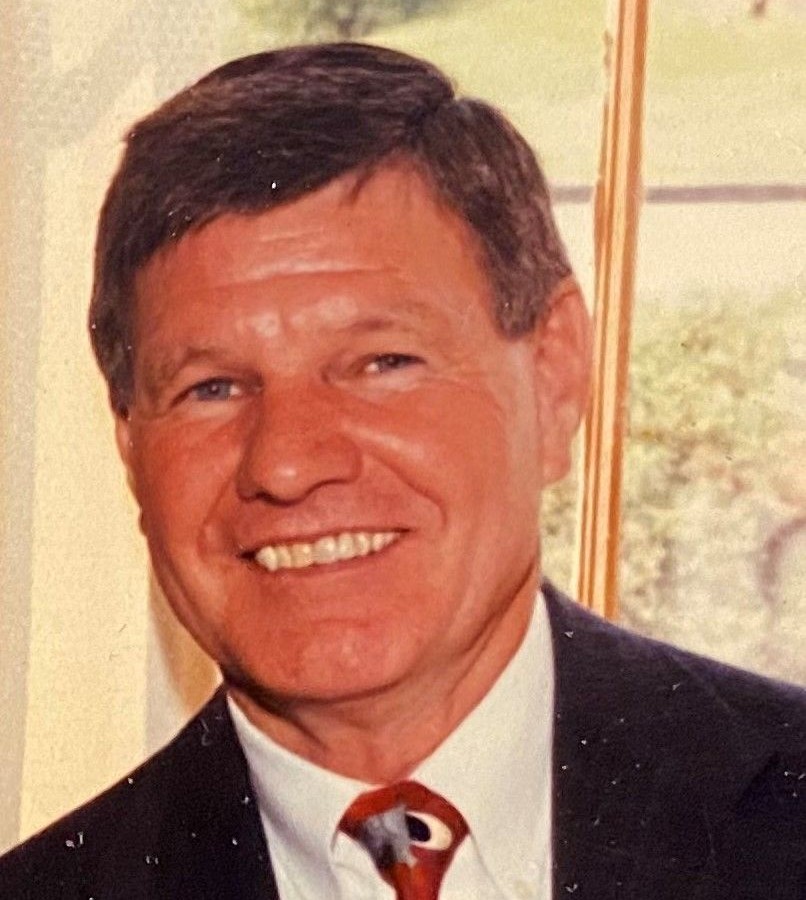 Ernest “Ernie” Green, 84, of Browns Summit, passed away peacefully surrounded by family on Monday, August 29, 2022, at his home.

The family will receive friends at Wilkerson Funeral Home from 5:00PM-7:00PM on Thursday, September 1, 2022, and other times at the home. After Ernie learned that his health would not improve, his final wish was to return home to the family farm. Following Ernie’s wishes, the family will privately scatter his ashes on the farm at a later date.

Ernie was born in Guilford County on February 26, 1938, to the late Everett and Marie Green. He grew up in the Monticello community and enjoyed playing basketball and baseball in his youth. Later he moved to the Osceola community where he farmed, raised his family, and developed his love for golf. Ernie was well known in the community for his expertise of farming tobacco and small grain. He was a Nascar fan and enjoyed going to the races in Daytona. Ernie will be remembered for his witty sense of humor, generosity, connection with people of all ages, and his kindness. To be part of his family or his friend was an honor. Ernie will be deeply missed by all.

In addition to his parents, he was preceded in death by his daughter, Donna Green; sisters, Grace Strader, Florence Summers, and Nell Griffin; brothers, George Green, Raymond Green, David Green, Curtis Green; and the mother of his children, Julia Green.

To order memorial trees or send flowers to the family in memory of Ernest "Ernie" Green, please visit our flower store.