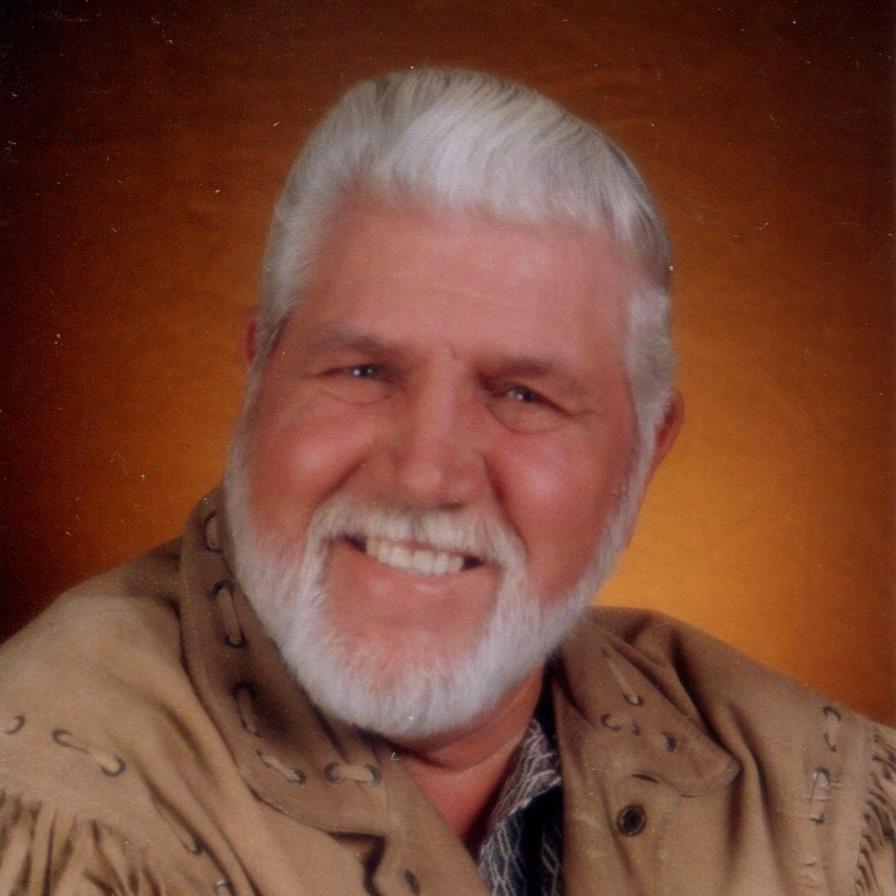 Elder Harry Stanley, 84, went to be with the Lord on Saturday, September 19, 2020. Funeral services will be held at 2:00PM on Wednesday, September 23, 2020 at Wilkerson Funeral Home Chapel with Elder Troy Simpson and Elder Paul Hopkins officiating. Burial will follow in Wolf Island Primitive Baptist Church Cemetery. At other times the family will be at home of Tracey and Greg Barber, 355 Steamboat Drive, Reidsville. Harry was born in Rockingham County to the late Harry Hawkins Stanley, Sr. and Elsie Doss Stanley. He was a retiree of Overnite Trucking Company with 33 years of service and did landscaping work after retirement. He later became the Elder at Wolf Island Primitive Baptist Church and served as a deacon for many years prior to being ordained as a pastor. He loved all the church associations and traveled all over to attend the association meetings. Along with his parents, he was preceded in death by his sisters, Hazel Samuels, Midge Stanley and Shelia Stanley; brothers, Cecil Steve Stanley and Phillip Stanley. Survivors are his wife of 30 years, Carolyn Vernon Stanley; children, Sheryl Ferguson (Jimmy), Nancy Denning, Pamela Stanley, Tammy Cole, Kim Bowman, Ronnie Sutherland and Tracey Barber (Greg); 14 grandchildren and numerous great grandchildren and great great grandchildren; many nieces and nephews; brothers, Charles Stanley (Ruth), Ralph Stanley (Carol) and David Stanley (Kay); sister, Teresa Nardelli (Mark). Memorial contributions may be made to Hospice of Rockingham County, PO Box 281, Wentworth, NC 27375 or Wolf Island Primitive Baptist Church, PO Box 881, Reidsville, NC 27320 Online condolences may be made to the family at www.wilkersonfuneral.com
To order memorial trees or send flowers to the family in memory of Elder Harry Stanley, please visit our flower store.
Send a Sympathy Card