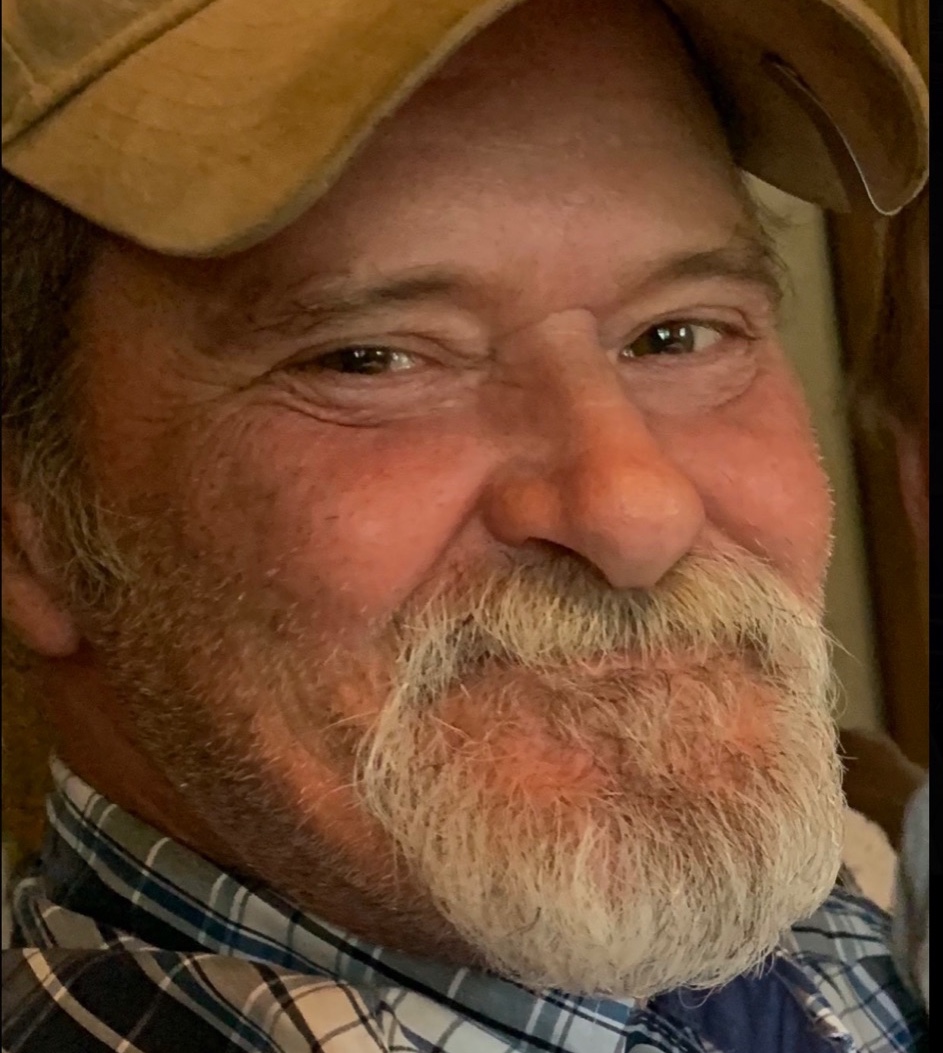 Edward "Todd" French, 60, of Ruffin was called home on Thursday, June 2nd 2022. Todd was born and raised in Ruffin and worked in tobacco as well as painted his entire life. Todd was one of the hardest workers you'd ever meet. Todd enjoyed fishing especially with his son "Willie", watching movies with his grandson Braeden, playing his guitar (his favorite song to play was stairway to heaven), and listening to his music (he loved listening to Allyson Krauss, George Strait, among others and his favorite song was "Beth".) Todd was a racing fan and loved to watch his UFC fights with his daughter. He also loved his old white Dodge truck and his Honda motorcycle. Todd had an infectious smile that lit up every room he entered and that made every person that knew him love him. Todd had a not-so-secret sweet tooth. He enjoyed food although he was thin most of his life.  His family would keep Werthers Originals, cotton candy and Mt. Dew on hand at all times.His favorite treat was a black cherry milkshake from Mayberry. He also loved honey baked ham, a good Richard's Meats steak, most anything Pat cooked, Brendas ribs and his favorite dish was his daughters spaghetti. And of course for desert he loved "Dinks" chocolate pie. Todd had many friends one of his best friends being Jay Toler. He always enjoyed their chess matches and trips to the lake. More than anything Todd will be remembered for his strength and love for his family. He adored spending time with them, especially his dad that he shared a very unique and special bond with. There wasn't a day that passed they didn't speak to one another. He was very proud of his kids and grandkids. He loved the Lord and had been missing his mother most of his life.

In addition to his late mother Nancy French, Todd is preceded in death by his older brother Ricky French. He is survived by his father Elmer (Pat) French of Oregon Hill, daughter, Heather (Tony) Burtt of Providence, son, Dylan (Danielle) French of Reidsville, grandchildren, Braeden Blakely, and Tyler French, brother Tommy (Sandy) French of Ruffin, and his loving companion Brenda French and their dog Molly.

A graveside service will be held at Mt. Carmel UMC Cemetery on Monday, June 6, 2022 at 3:00pm. A visitation will be held at Wilkerson Funeral Home prior to the service from 1pm until 2:45pm.

In lieu of flowers the family asks that you will send donations to the St. Jude Childrens research hospital at 501 St. Jude Place, Memphis, TN 38105. This is an organization Todd supported and that meant alot to him.
To order memorial trees or send flowers to the family in memory of Edward “Todd” French, please visit our flower store.
Send a Sympathy Card