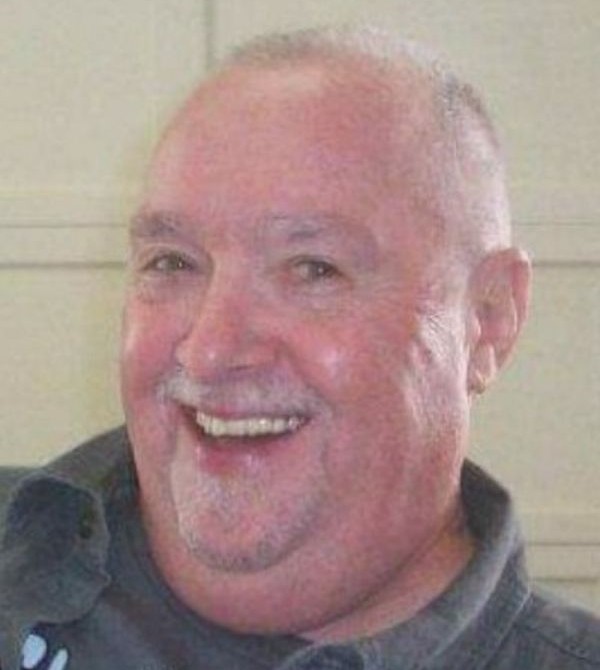 Douglas Wayne Astin, 76, of Reidsville, went home to be with the Lord on July 13, 2021.
A memorial service will be held at 2:00PM on Saturday, July 31, 2021 at East Side Missionary Baptist Church with Rev. Gene Davis officiating. The family will receive friends one hour prior to the service from 1:00 – 2:00.

Doug was born in Pittsylvania County, VA. to the late Albert Sidney Astin, Jr. and Helen Cassada Astin. He retired as a security guard from Commonwealth. He liked adventure and enjoyed white water rafting, zip lining, hiking, and riding his bicycle. One of his greatest love was spending time in the mountains. He cared for people and showed many acts of kindness such as going to nursing homes and doing karaoke and giving puppet shows. He was instrumental in organizing annual Class of 1963 Whitmell High School reunions attended by his classmates. Doug was involved in many civic activities in Reidsville. His greatest love was his family. Along with his parents, he is preceded in death by his brothers Albert “Pete” Sidney Astin, III and Thomas Edward Astin.

Doug is survived by his sister, Brenda Astin Sumrell (Guy “Skip” Sumrell, III) and best friend of over 45 years, Phillip Price as well as 5 nieces, 6 nephews, and other extended family members.
Wilkerson Funeral Home is serving the Astin family and condolences may be sent to them at www.wilkerson funeral.com.

To order memorial trees or send flowers to the family in memory of Douglas Wayne Astin, please visit our flower store.
Send a Sympathy Card