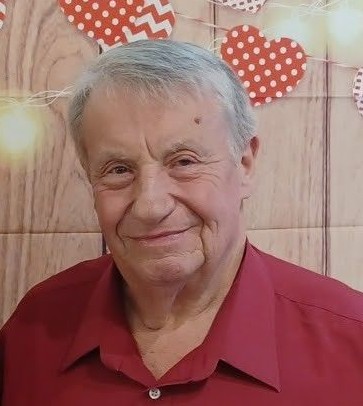 Dennis Michael Terrell, 69, went home to be with the Lord on Friday, August 12, 2022 surrounded by family and friends.

A funeral service will be held at 7:00 PM on Tuesday, August 16, 2022 at Wilkerson Funeral Home with Pastor Jason Sharpe officiating. The family will receive friends beginning an hour prior to the service at 6:00 PM at Wilkerson. Burial will follow on Wednesday, August 17 at 11:00 AM at Reidlawn Cemetery.

In addition to his parents, he was preceded in death by his brother, John Wesley Terrell.

In lieu of flowers, memorial contributions may be made to Reidsville Baptist Church at 116 S Franklin St, Reidsville, NC 27320.

To order memorial trees or send flowers to the family in memory of Dennis Michael Terrell, please visit our flower store.