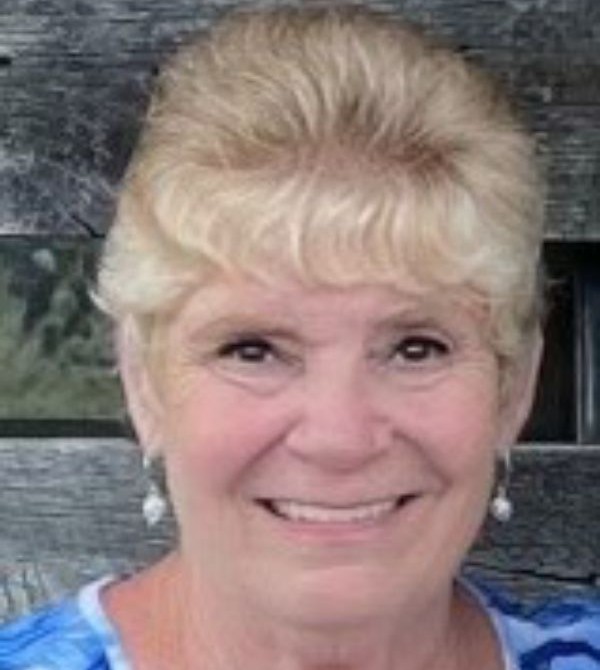 Deborah “Debbie” Saunders, 68 of Cherry Grove Rd, Reidsville went home to be with our Lord on August 22, 2021.

Funeral services will be on Thursday August 26, 2021 at 11am with viewing at 10am at Wilkerson Funeral Home with Pastor Sammy Allison.

Debbie was born in Forsyth County on October 20, 1952 to the late Robert Ray Howell and the late Nancy Ruth Jones. Debbie graduated in 1970 from North Forsyth High School, in Forsyth, North Carolina.

Debbie spent 25 years working at Burlington Industries. Then she spent 5 years at Annie Penn hospital before she retired.

Debbie was married 38 years to the late William “Bill” Lee Saunders. She is survived by her daughter, Tonya Gauldin and Husband, Allen of Reidsville, son Jonathan Saunders and Sonya of Reidsville, grandchildren, Zachary Gauldin and Madison Gauldin and Andrew, and Kayla Edwards, Gina and Erick Cantu, and Justin Edwards of Reidsville, brothers, Ronald Ray Howell of Walkertown, and Robert “Randy” Randall Howell of Pinnacle and two nephews and one niece and one great grandson.

Family will receive friends at Wilkerson Funeral Home on Thursday, August 26, 2021 from 10 to 11am and other times at residence.

To order memorial trees or send flowers to the family in memory of Deborah "Debbie" Saunders, please visit our flower store.
Send a Sympathy Card