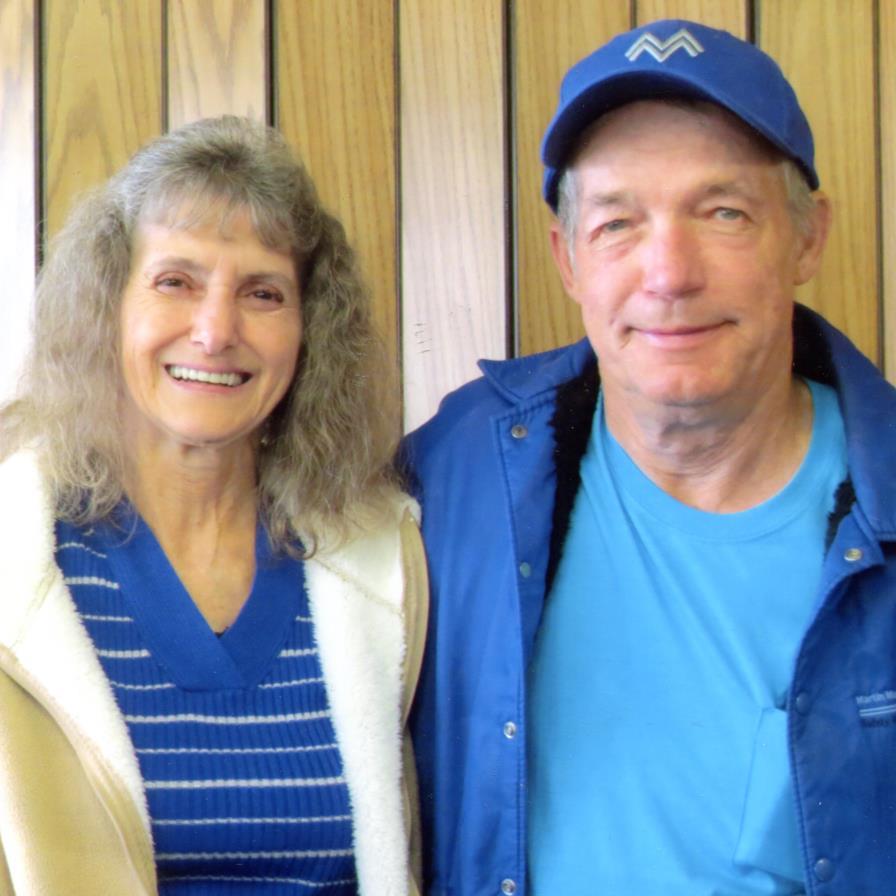 David William Wagoner, 70, went home to be with the Lord on Saturday, June 27, 2020 at Moses Cone Memorial Hospital. Funeral services will be held at 11:00AM on Tuesday, June 30, 2020 at Wilkerson Funeral Home with Pastor Ricky Craig officiating, burial will follow at Roselawn Memorial Gardens. For those who are not able to come to the service, the funeral may be viewed live, starting at 11:00AM on www.wilkersonfuneral.com. Due to Covid-19 restrictions, everyone is required to wear a facemask during the service. David was born on December 31, 1949 in Rockingham County to the late Paul and Estelle C. Wagoner. He served in the Army as a Private 1st Class and served during the Vietnam War; later he retired from Martin Marietta Reidsville Quarry after over 35 years of service. David loved to work outside and took pride in growing a large, beautiful garden every year. Another one of his favorite hobbies was welding, and he often spoke of his welding truck. More than anything he loved his wife of 25 years and his grandchildren. He will be dearly missed by all who knew him. In addition to his parents, he is preceded in death by his sister, Robin Mae Huffman; brother’s, Numa Lee Wagoner, Paul Wagoner Jr., and Lewis Henry Wagoner. He is survived by the love of his life, Henrietta Richards Wagoner; brother, Bobby Ray Wagoner; daughter, Kim Craddock and husband Lonnie; step-daughter, Tammy Wilson and husband Barry; step-son, Jimmy Conner and wife Paula; grandchildren, Shane Craddock, Amber Craddock, Faith Craddock, Nicole Stanley, Kenneth Wilson, Matthew Wilson, Chad Conner, and Chris Conner; five great-grandchildren; in addition to numerous nieces, nephews, and other extended family.

To order memorial trees or send flowers to the family in memory of David William Wagoner, please visit our flower store.
Send a Sympathy Card