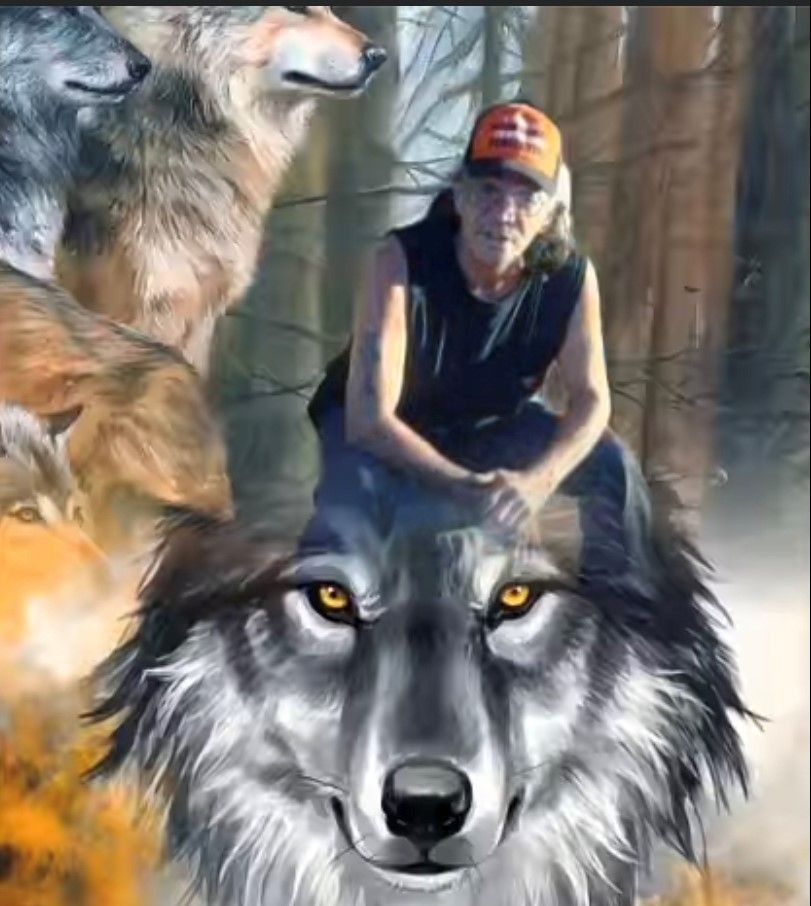 A private memorial service will be held at a later date with his immediate family.

Dave was born on September 9, 1953, to the late Frank, Sr. and Marceline Kilbourn. He was a great husband, father, and grandfather, who was also kindhearted, strong-willed, hardworking and funny man, who loved animals and children. One of his proudest moments was when he saved a baby girl from drowning after she was thrown off of a bridge in Syracuse, NY. He will be remembered by his wife for his love of riding in the car and his eyes. David was always willing to do anything for anyone in need and he will be dearly missed by all of his family.

To order memorial trees or send flowers to the family in memory of David Nelson Kilbourn, Sr., please visit our flower store.
Send a Sympathy Card