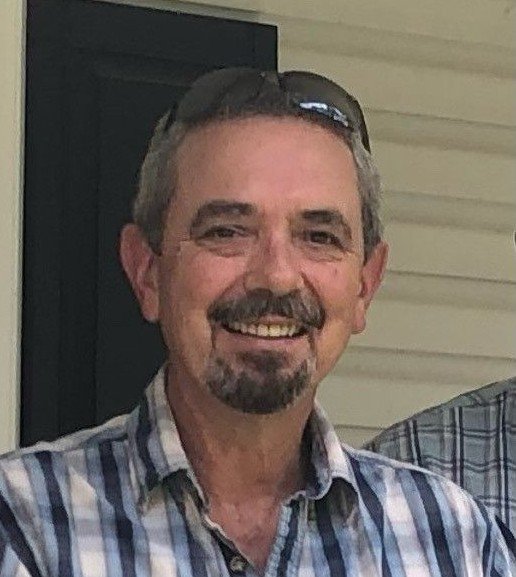 As the sun rose this morning, David Marion Alcorn’s spirit also rose.  It rose to meet the light of the Lord’s embrace just as the earth met the sun’s embrace.  David passed into the Lord’s hands after loosing a battle with cancer. We know that David was sad to leave his earthly home, but so excited for his homecoming in heaven, and even more excited to see all of his family that was there to greet him.  He was 63 years old.

A graveside funeral Service will be held at Ruffin Cemetery on Sunday June 5, 2022 at 2PM with Rev Mike Gates officiating.

David was the 5th child and 3rd boy born to Mary Louise and Numa Harrold Alcorn, on August 2, 1958 in Annie Penn Hospital. David was a son, brother, nephew and cousin. He was an uncle to many, even taking a role of father figure to some. He cared selflessly for his mother in their home up until the time of her death last year at 98 years old.   He is survived by 4 brothers and a sister: Bruce Alcorn, Gary Alcorn, Allen Alcorn, Berkley Alcorn, and Mary Anne Lee, one aunt, several cousins, and multiple nieces and nephews.  Preceded in death were David’s parents, Mary Louise Alcorn and Numa Harrold Alcorn, and his sister Virginia Alice Barrett.

David worked for Proctor and Gamble for nearly 20 years and enjoyed an early retirement with them.  He enjoyed spending his free time hunting for artifacts, enjoyed all history but especially American Civil War history, and was a gifted wood worker.  Since his teenage years, he was an active member of The Tabernacle Baptist Church in Danville, VA. He was a native of Rockingham County, in the town of Ruffin, North Carolina.

To order memorial trees or send flowers to the family in memory of David Marion Alcorn, please visit our flower store.
Send a Sympathy Card